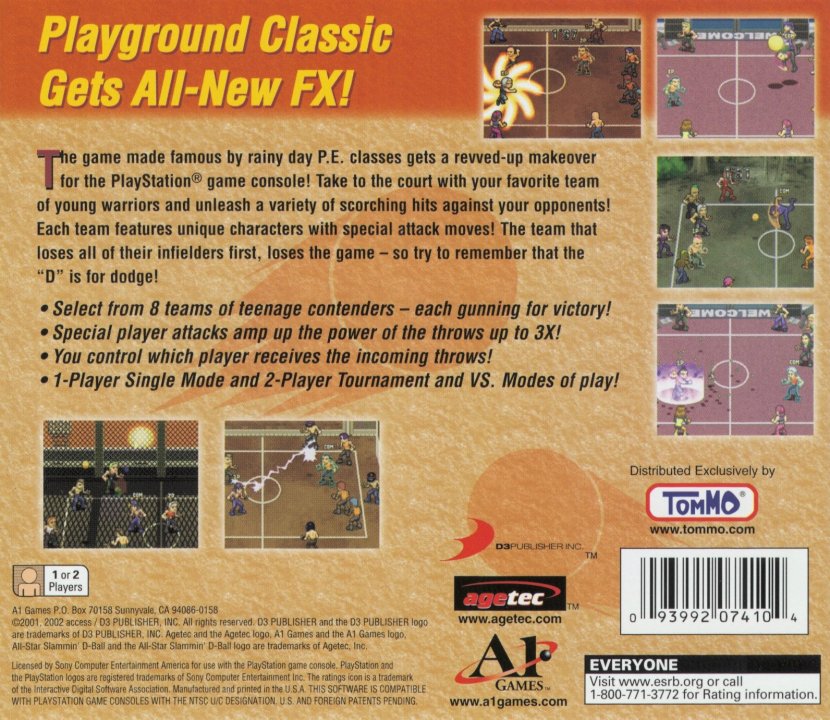 The first dodge ball game released on the PlayStation, All-Star Slammin' D-Ball features a horizontal view of the court as eight teams compete in one of two modes: Single Match and Tournament. Teams are individually rated from one to five in throwing, catching, dashing, and dodging abilities. Offbeat male and female characters of varying skill play for the Wild Cats, Pranksters, Heart Breakers, Ninjas, Snipers, Fireballs, Thunder Bolts, and Elementals. The game follows the general rules of dodge ball, in that the object is to knock out the opposing members of a team within a time limit. Players with the ball can aim right, left, high, or low. Thrown balls can be caught by the opposing team, which awards them points. These points can then be used to implement special throws such as the grenade, boomerang, and the screwdriver, making the balls more difficult to avoid or catch. Options include adjustable time limits for Single Matches and three levels of difficulty. 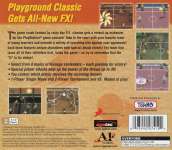 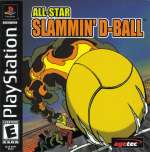