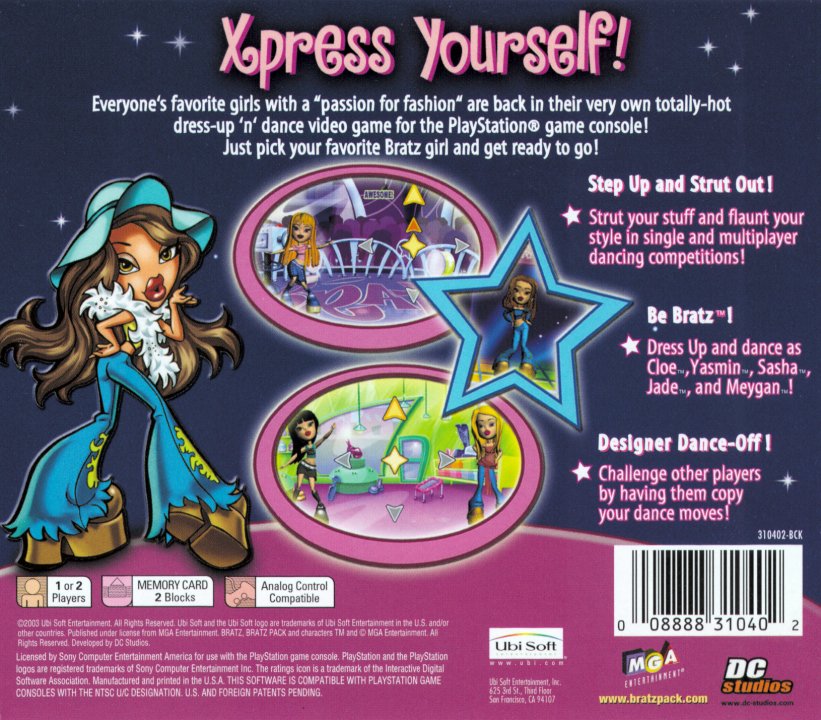 Based on MGA Entertainment's series of toy dolls with "a passion for fashion," this PS game brings the Bratz characters together in an adventure designed for girls of all ages. Unlike more traditional dolls such as Barbie, Bratz features a style inspired by Japanese anime and hip-hop fashion. The characters also come from a variety of ethnic backgrounds, which has helped fuel the popularity of the franchise. Bratz dolls were awarded the People's Choice for Toy of the Year Award at the 2002 Toy Fair. 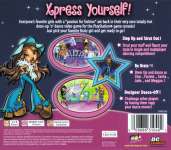 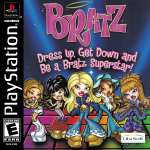