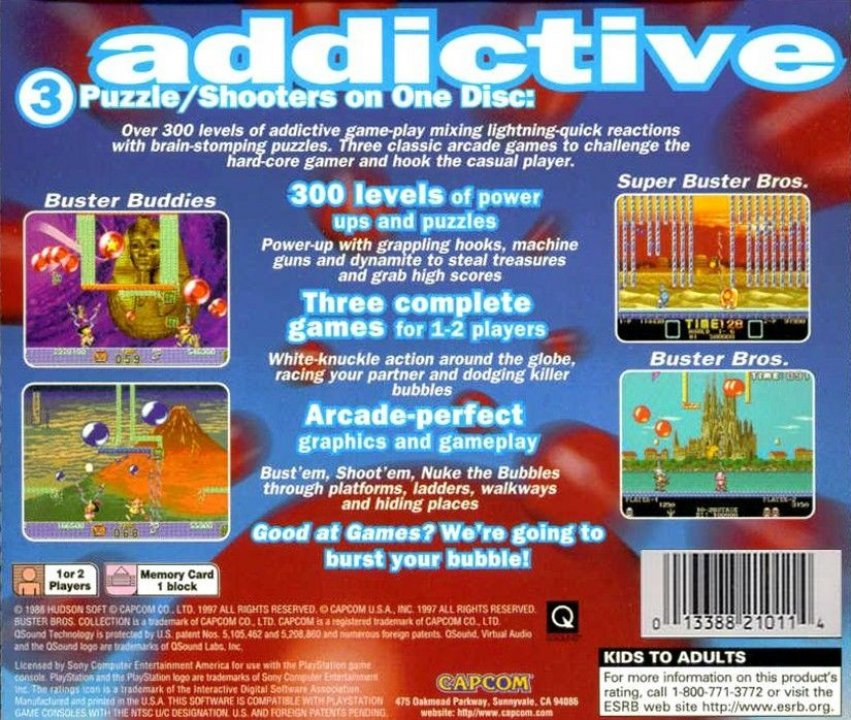 Comprising three titles, (Buster Bros., Super Buster Bros., and Buster Buddies), Buster Bros. Collection is a compilation of Capcom's "Buster" arcade series -- released over a period of six years from 1989 to 1995. Gameplay presents a blend of puzzle and action that sees players strafing from side-to-side, shooting vertically at the bubbles that bounce around the arena. Enclosed within the confines of a single, 2D arena, one or two players must utilize their rope-gun devices to destroy the deluge of bubbles that inundate the screen. When hit, the bubbles burst into multiple, smaller segments, and will continue to do so until the smallest bubble is destroyed. Only by clearing the screen can players proceed. However, coming into contact with a bubble will result in the immediate loss of a life. 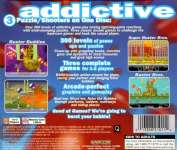 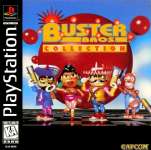