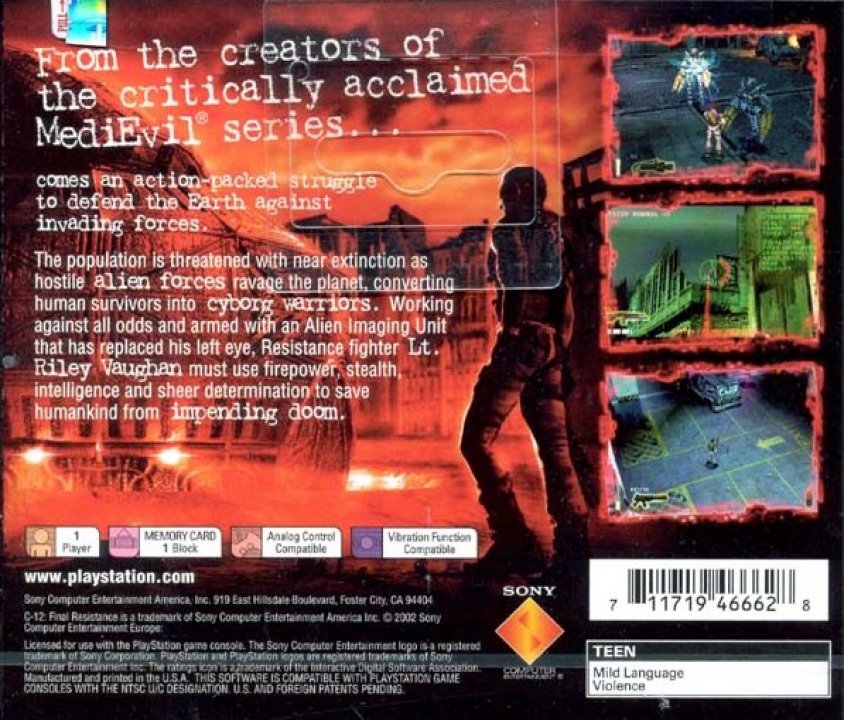 C-12: Final Resistance is set in the aftermath of a hostile ground invasion of Earth by ravaging alien forces. At first, the purpose of the invasion is unknown, but to the horror of all surviving humans, the objective soon becomes clear: the aliens plan to harvest all non-radioactive carbon from planet Earth (thus the title C-12). Most of the human race has been decimated, and those captured alive are used for "droning," the process by which the aliens reprogram humans into cyborg warriors. It is up to you, playing as resistance fighter Riley Vaughan, to save the Earth from impending doom. Armed with an imaging unit that has been implanted to replace his left eye, as well as a powerful arsenal of weapons, Vaughan must complete tasks, collect items, and destroy the enemy in order to carry out his missions and uncover the secrets behind the alien invasion. 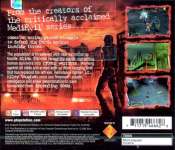 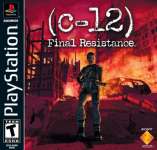 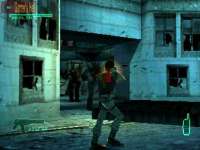