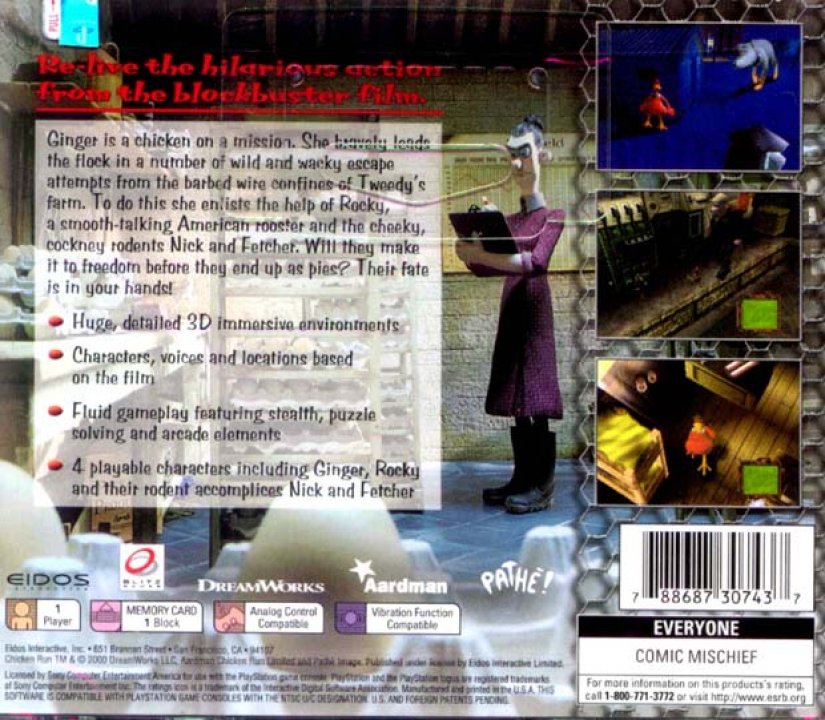 In Chicken Run, players must use Ginger and the other chickens' plans to escape hazardous situations. In the Single Player mode, you'll have to move Ginger and Rocky around the farm while collecting useful items to aid in their escape. Each mission involves retrieving important items scattered around the farm and chicken coup. Before you can get to the items, however, you'll have to evade watchdogs, the farmer, and his wife. Once all the items have been collected, an interactive movie sequence will play. The first movie involves the chickens dressing like the farmer's wife, and to escape, you'll have to guide them on stilts as they flee from the dogs. Missions in Chicken Run are timed, and the best times are saved to memory card so you can try to improve on them after the game is finished. Also, pictures from the film are hidden throughout the farm. When one of these pictures is found, it can be saved and viewed in the Gallery. 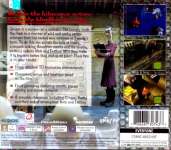 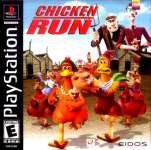 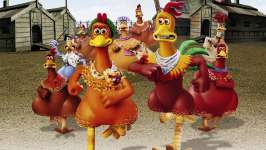