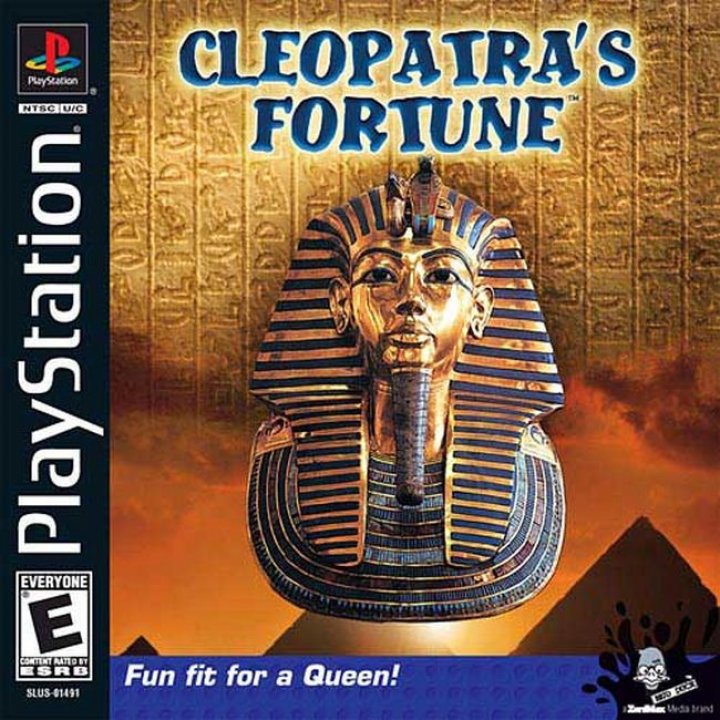 Cleopatra Fortune was originally released as an arcade title by Taito in 1996 and was followed by a Sega Dreamcast version in 2001 from Japanese publisher Altron Corporation. Renamed Cleopatra's Fortune, this block dropping Tetris-styled puzzle game now reaches the U.S. on the PlayStation with gameplay nearly identical to its predecessors. Players can select from four modes of play: Arcade, Versus, Mystery and Time Attack. Utilizing an Egyptian-style motif, block types include Rock, Mummy, Gem, and Sarcophagus, each with specific characteristics and "line" requirements that affect removal from the stacks of blocks that accumulate as they fall and pile up. Blocks can be removed in several ways using combos, enclosures, lines, and pyramid stones. Each mode features a unique objective, ranging from solving 50 Sphinx riddles in Mystery mode to the frenetic ten-stage action of Time Attack. 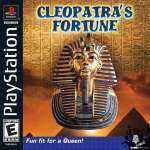