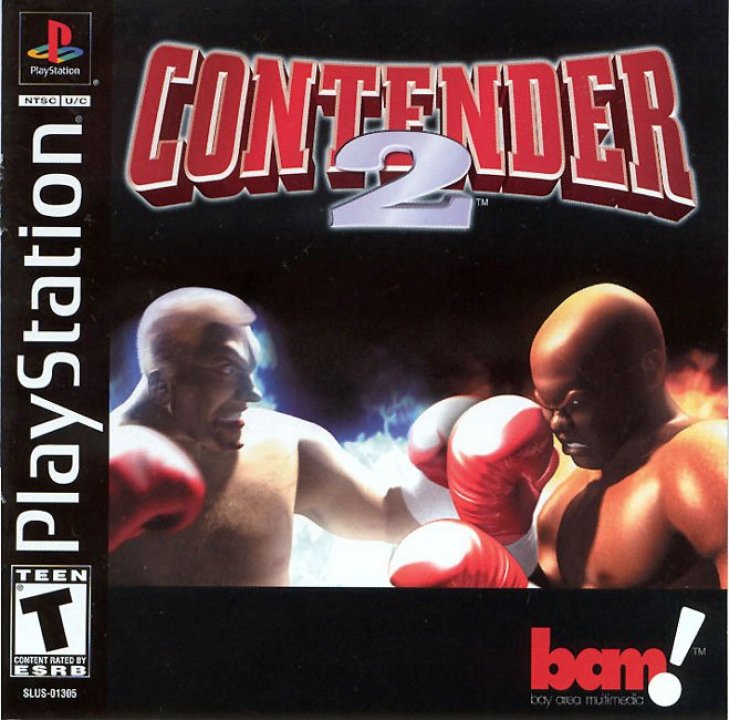 Contender 2 is a sequel to the first Contender boxing game which was released in early 1999. This second release is similar to the original in terms of gameplay. The game allows up to four different modes of play. The "Main Event" mode offers a rewarding challenge to patient gamers. Here, players start with a young, fresh boxer and build him up towards the ultimate goal, Champion of the World. Pre-made novice fighters are available as choices in a new game, or the player can design his own boxer from scratch. As the fighter progresses, he actually becomes bigger and more muscular on screen. Similarly, as he gets beat up in a fight, bruises and wounds appear on the character to remind you of his pain. Do you have what it takes to be a contender? Step into the ring with more than a dozen of the hardest-hitting fighters the world has ever known and find out. 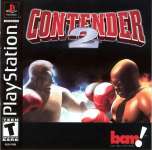