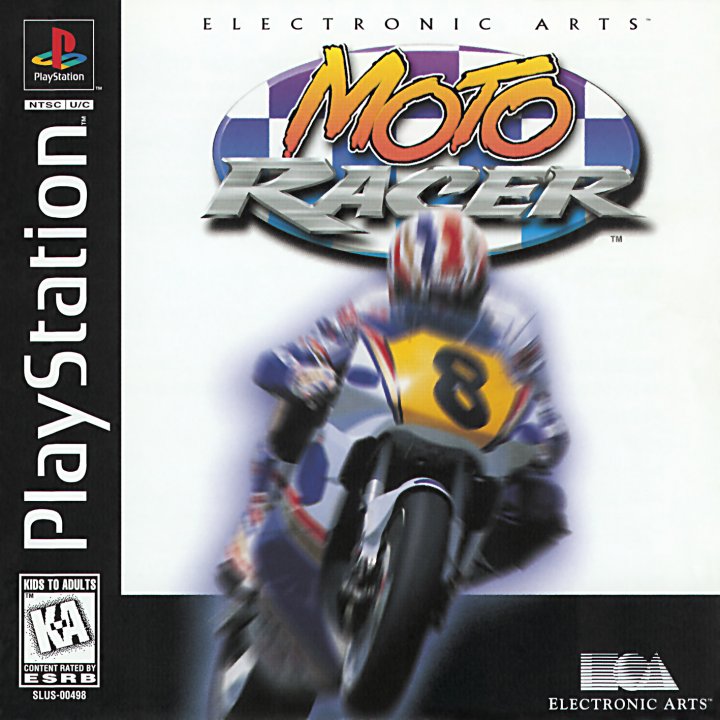 MOTO RACER brings the excitement of motorcycle racing to the PlayStation, and is essentially two racing games in one. showcases both dirt and street bikes, with tracks that fit each bike's acing style. Dirt bikes can race in a typical motocross stadium, which offers plenty of moguls and dirt ramps. In street racing, you'll go to more exotic locales, peeling out and burning rubber in a jungle setting and trying to figure out the best way to negotiate the curves of the Great Wall of China. Also included is a Multiplayer mode, which lets you go full throttle against a friend in head-to-head competition. So strap on your helmet and get ready for some intense dirt bike and street racing action with MOTO RACER. 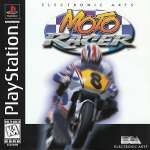 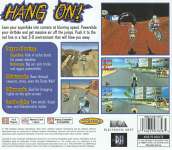 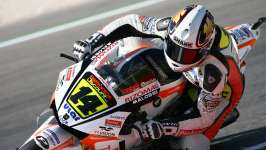 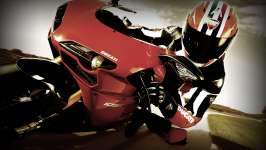