A bloody good time in jolly old London. In 1834 on London's blackest eve, a secret cult known as The Brotherhood of Hecate, rediscovered the key to man's unholiest fears. It was through this arcane act of terror that the evil leader of the Brotherhood, Adam Crowley, swore to overtake the world... Ever since this fateful night, not a London street, alley or town square has escaped the whispered screams of "Nightmare Creatures!" Select Your Merciless Alter Ego Battle as the bloodthirsty monk, lgnatius, or Nadia, the lethal female fatale, seeking to avenge her father's brutal murder. Confront 21 Hideous Creatures Butcher brigades of beast and zombies that continue their relentless assaults after losing limbs... Choose Your Mutilation Technique Dismember legions of diabolical demons with over 28 mutilating mover until the ultimate confrontation with the evil Adam Crowley. Explore the Horrors of London Solve puzzles and search for clues in the dark, damp streets, sewers and alleyways of 16 increasingly ominous levels. 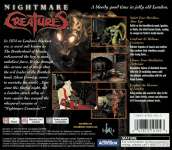 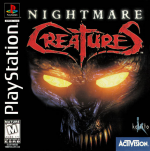 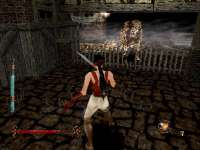 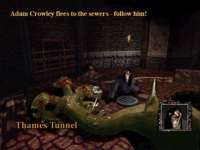 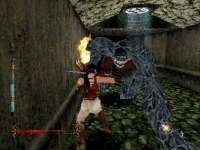 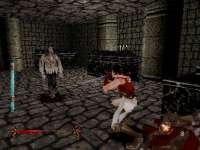 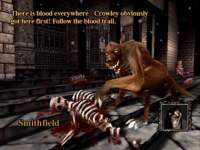