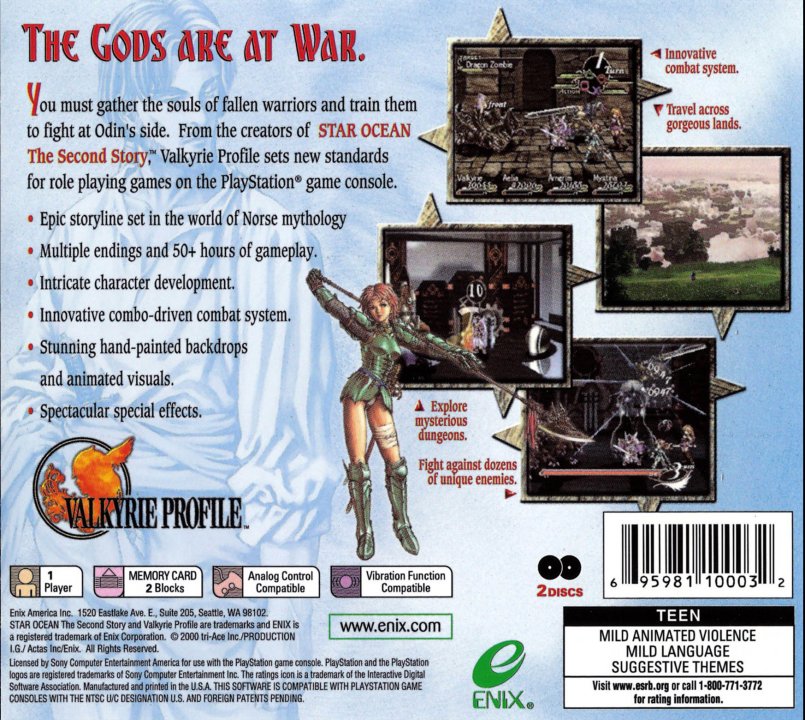 Wade into a battle between the Viking Gods in VALKYRIE PROFILE. In this action-stuffed PlayStation game based on fabled Norse mythology, you play as the powerful demigoddess Valkyrie Lenneth. As a female warrior in the service of the gods it's your duty to collect the souls of the fallen from a mystical Northern European battleground and ferry them safely to the heavens of Valhalla. The great Odin needs these souls to fight for him in his war against Ragnarok, and he greatly appreciates your efforts. After taking souls into her possession, they can then fight alongside Lenneth in their quest for redemption. More than 20 characters are available for your party and it's your duty to improve their stats, complete quests, and gain valuable artifacts before you send them to join Odin's army. How well you achieve this important goal determines how the game plays out. VALKYRIE PROFILE's lush graphics, engaging storyline, entertaining battle system, and Viking-styled mayhem will keep adventure fans enthralled. 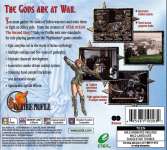 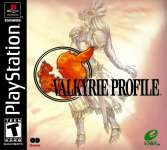 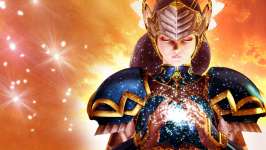 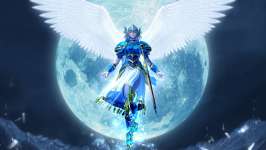 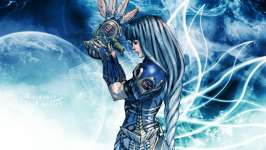 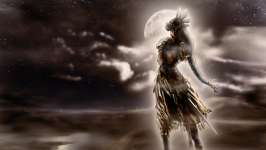 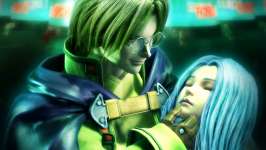 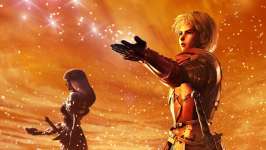 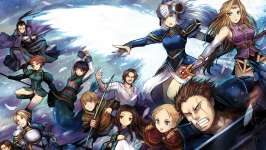