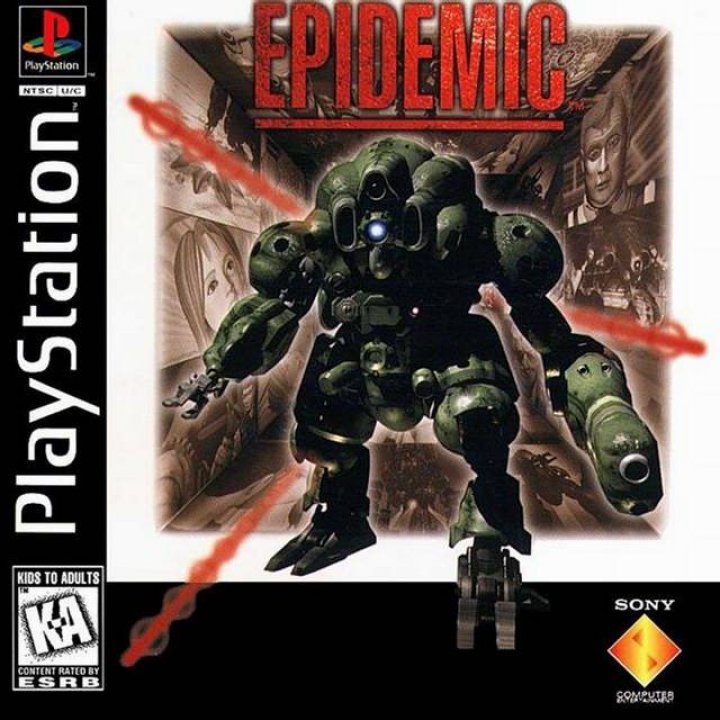 The sequel to Kileak: The DNA Imperative, Epidemic drops players into a world plagued by a deadly disease: The Gigari virus. Having spread across the globe, it has forced the remnants of human civilization into hiding underground. Home to humanity is Neural City, which is controlled by the Byflos Group, who hold the threat of shutting off all life support over the heads of the city's denizens. As Masao Coda, a member of the Del Sol liberation group, you must use your Protect Armor suit to engage the Byflos Group and its many robotic minions, rescue your infected girlfriend from certain death at the hands of the virus, and eventually, save humanity. 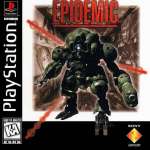