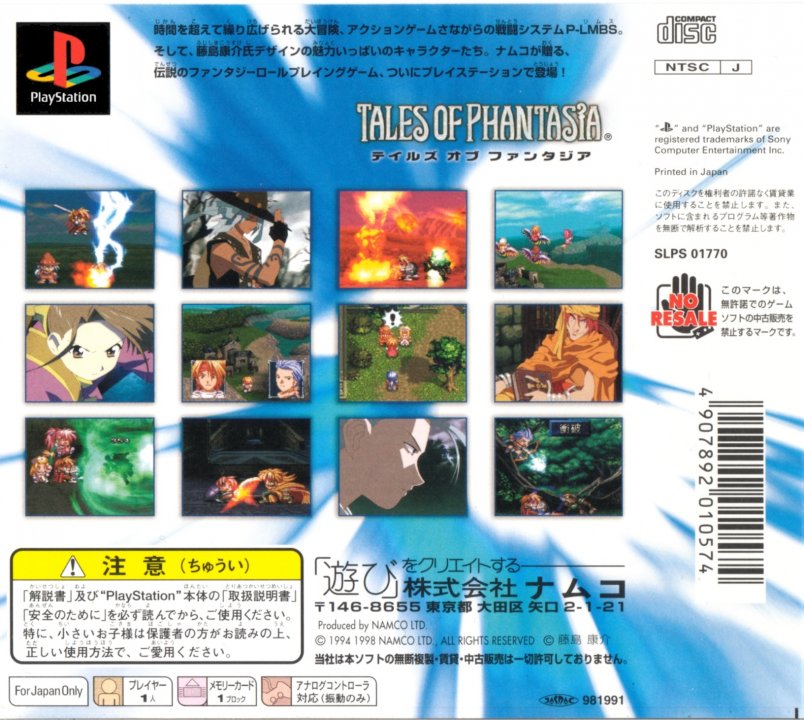 Tales of Phantasia was remade three years after its Super Famicom release, for the PlayStation. The remake runs on an enhanced engine and benefits from all the enhancements and refinements to the gameplay it had to offer. For example, Chester, who relied on brute force in the Super Famicom version, was given nine TP-consuming moves, which carried over into future versions. Also carried over from Tales of Destiny was the voice-acted face chats (skits), but now the user simply needs to push select on the world map to see them, rather than stand still for awhile on the world map as in ToD. In addition, it gave birth to many new features still seen in modern Tales sequels today, such as cooking, and titles. 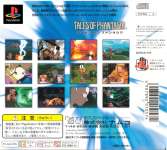 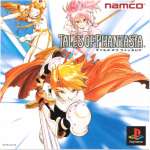 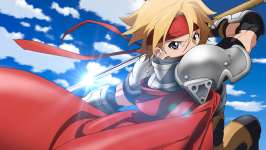 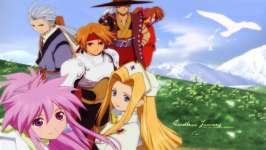 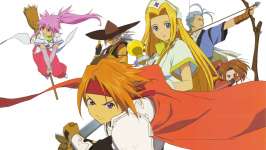 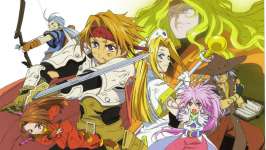 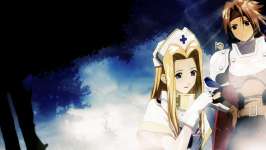 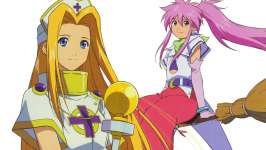