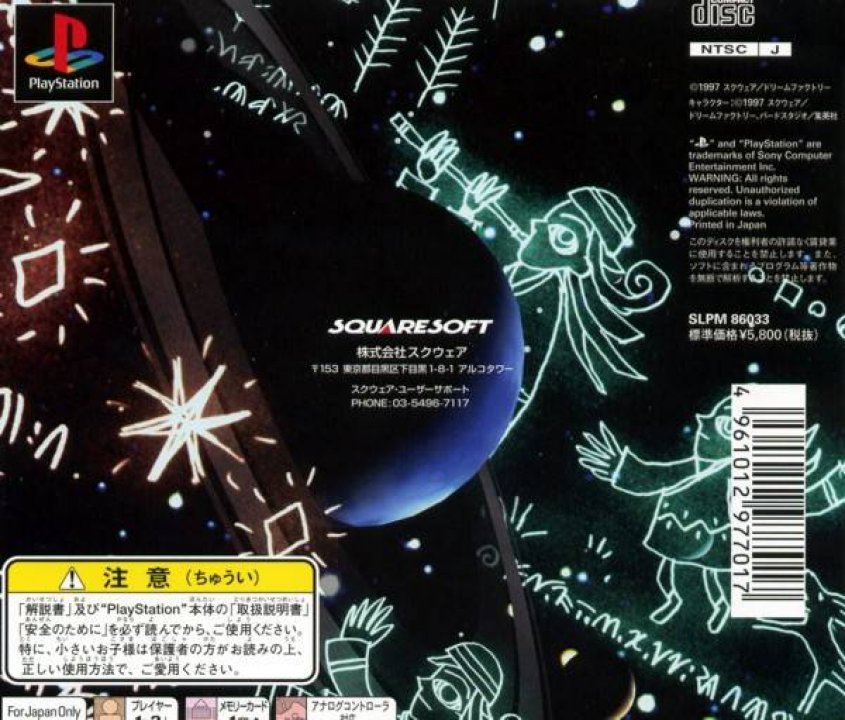 The fighting system in Tobal 2 is the same as in the previous game. The player can freely navigate 3D fighting arenas under the condition that he or she faces the opponent. High, medium, and low attacks can be executed using assigned buttons. As in Tobal No. 1, the grappling and blocking system offers the player a variety of offensive and defensive maneuvers. A new unblockable fireball attack has been added for each character. Tobal 2 was released on the same day as Sony's Dual Analog Controller in Japan, noted as the first game compatible with the peripheral. Graphically, the game features Gouraud shaded and higher-resolution character models compared to Tobal No. 1, but still runs at 60 frames per second. 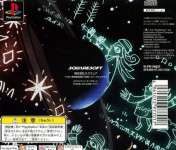 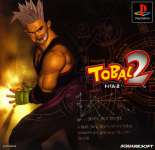 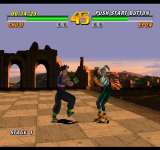