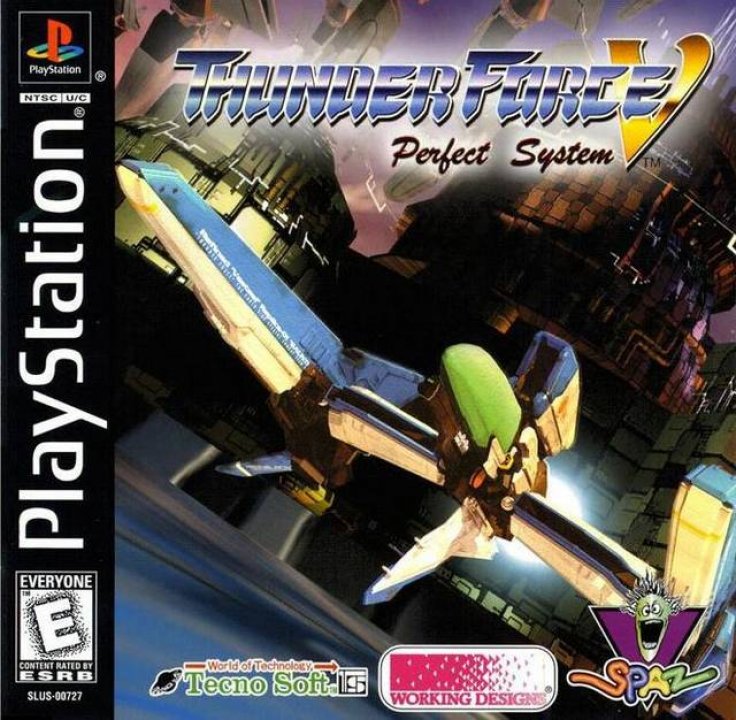 In a grim future where a once-benevolent alien technology has turned against humanity, only a ragtag group of ace pilots can save the Earth from total annihilation. Code name: Thunder Force! Witness the first 32-bit installment of the massively popular shooter series! Five spectacular weapons with multiple power-up levels let you blast through waves of metallic predators, and look good doing it. A constant barrage of innovative enemies keeps you intrigued while you struggle to stay alive. A speaker-imploding soundtrack has your foot tapping as your fingers are mashing. Unbelievable rendered cutscenes draw, no-DRAG you kicking and screaming into the action. Put simply, it's the ultimate hardcore gaming blast-o-rama! 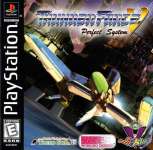 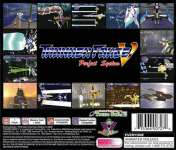 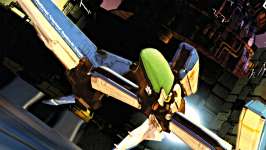