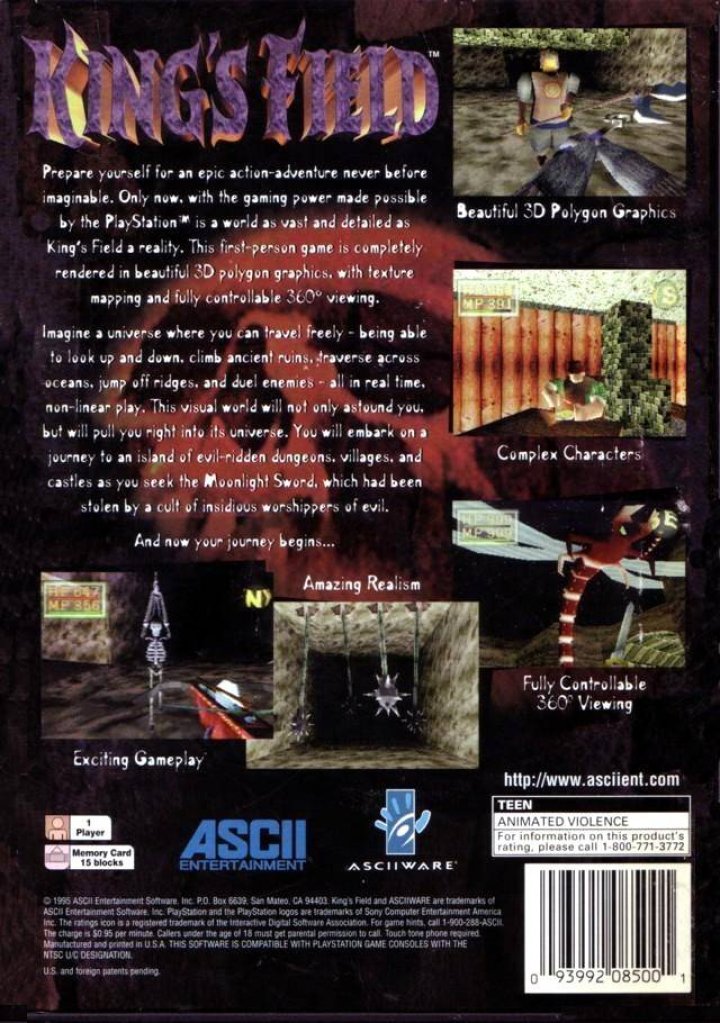 Prepare yourself for an epic action-adventure never before imaginable. Only now, with the gaming power made possible by the PlayStation is a world as vast and detailed as King's Field a reality. This first-person game is completely rendered in beautiful 3D polygon graphics, with texture mapping and fully controllable 360° viewing. Imagine a universe where you can travel freely - being able to look up and down, climb ancient ruins, traverse across oceans, jump off ridges, and duel enemies - all in real time, non-linear play. This visual world will not only astound you, but will pull you right into its universe. You will embark on a journey to an island of evil-ridden dungeons, villages, and castles as you seek the Moonlight Sword, which had been stolen by a cult of insidious worshipers of evil. 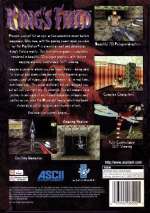 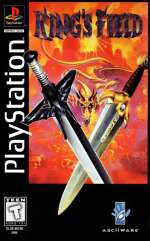 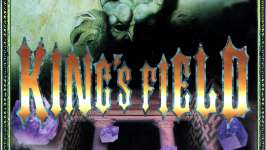