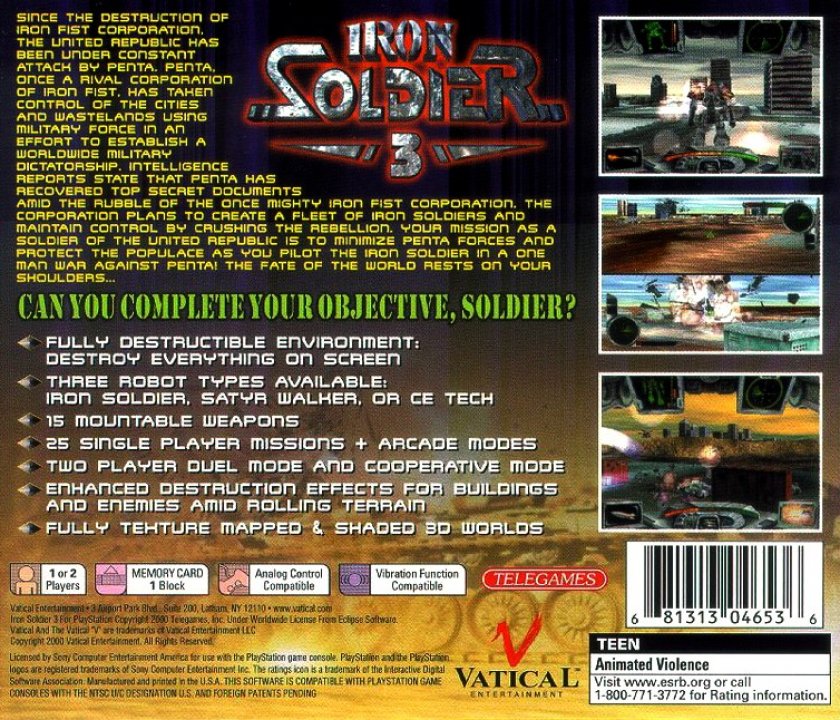 Since the destruction of Iron Fist corporation, the United Republic has been under constant attack by Penta. Penta, once a rival corporation of Iron Fist, has taken control of the cities and wasterlands using military force in an effort to estabilish a worldwide military dictatorship. Intelligence reports state that Penta has recovered top secret documents AMID the rubble of the once mighty Iron Fist corporation. The corporation plans to create a fleet of iron soldiers and maintain control by crushing the rebelion. Your mission as a soldier of the United Republic is to minimize Penta forces and protect the populace as you pilot the Iron Soldier in a one man war against Penta! The fate of the world rests on your shoulders... Can you complete your objective, soldier? 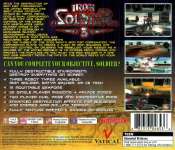 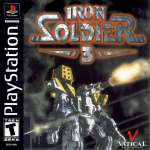