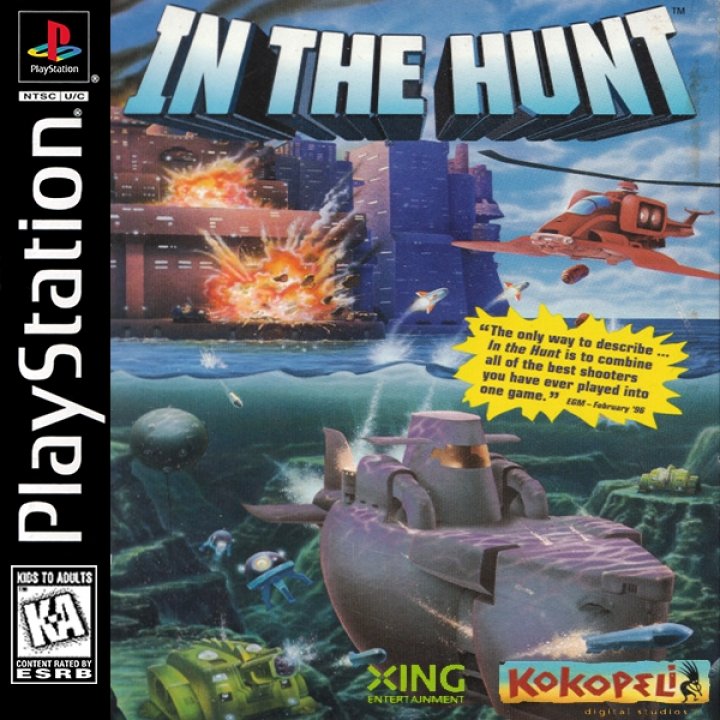 The Dark Anarchy Society is taking over the world, destroying Earth's biggest cities in the process. As captain of an attack sub, you must seek and destroy the D.A.S.'s underwater headquarters which lie somewhere in the frigid depths of the Antarctic Circle. Your ship is equipped with machine guns and torpedoes. These weapons can be upgraded to surface-to-air missiles, smart missiles, floating mine launchers, hyper torpedoes, and supersonic torpedoes. While you cruise beneath the surface of the ocean, helicopters, walkers, submarines, and other vehicles of destruction release a torrent of bombs, torpedoes, and missiles, constantly assailing your ship from all sides. You've also got to watch out for ice beams that freeze all vessels within range. This side-scrolling shooter is composed of seven levels: The South Pole, The Channel, Seabed Ruins, Sunken Town, Deep Dark Sea, and the Enemy Base. A friend can join in for two-player simultaneous action. 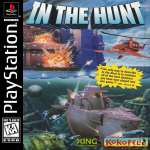