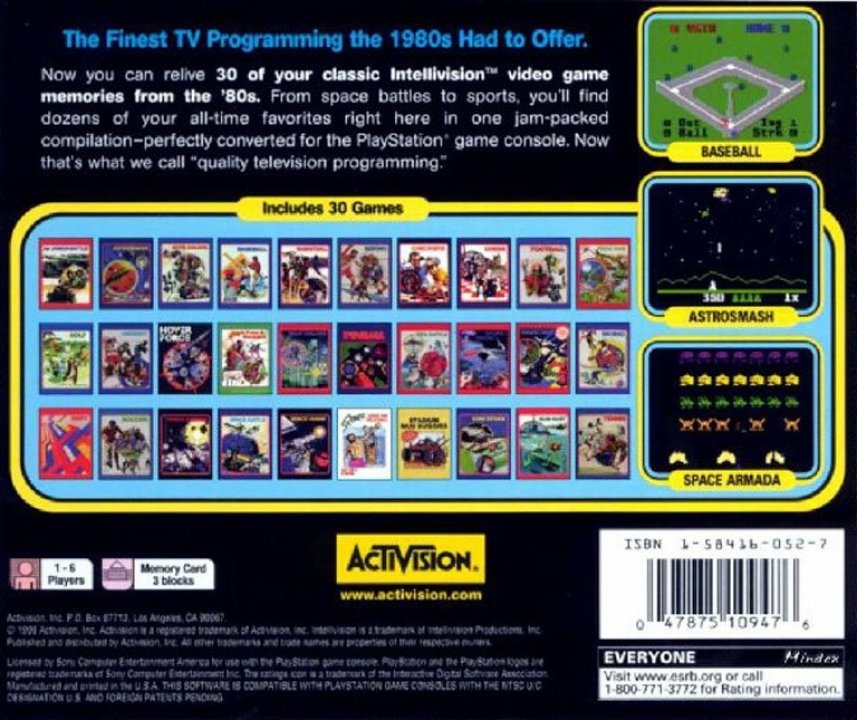 Turn your PlayStation into one of the top videogame systems of the early 1980s with Intellivision Classics. Compiling 30 of the Mattel Electronics machine's most popular games, each is emulated to play exactly as it did nearly two decades before. You also have the ability to save at any time during a game, and the compilation includes interviews with original developers of Intellivision titles. According to All-Game Guide writers, the best games within the collection include fly-catching exploits in Frog Bog, helicopter dogfights in Hover Force and such self-explanatorily titled selections as Sea Battle, Skiing (formerly U.S. Ski Team Skiing), Boxing and Chess. 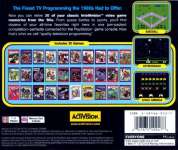 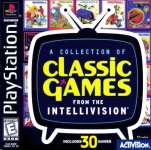 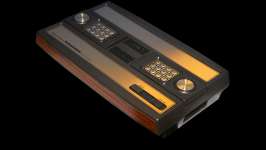