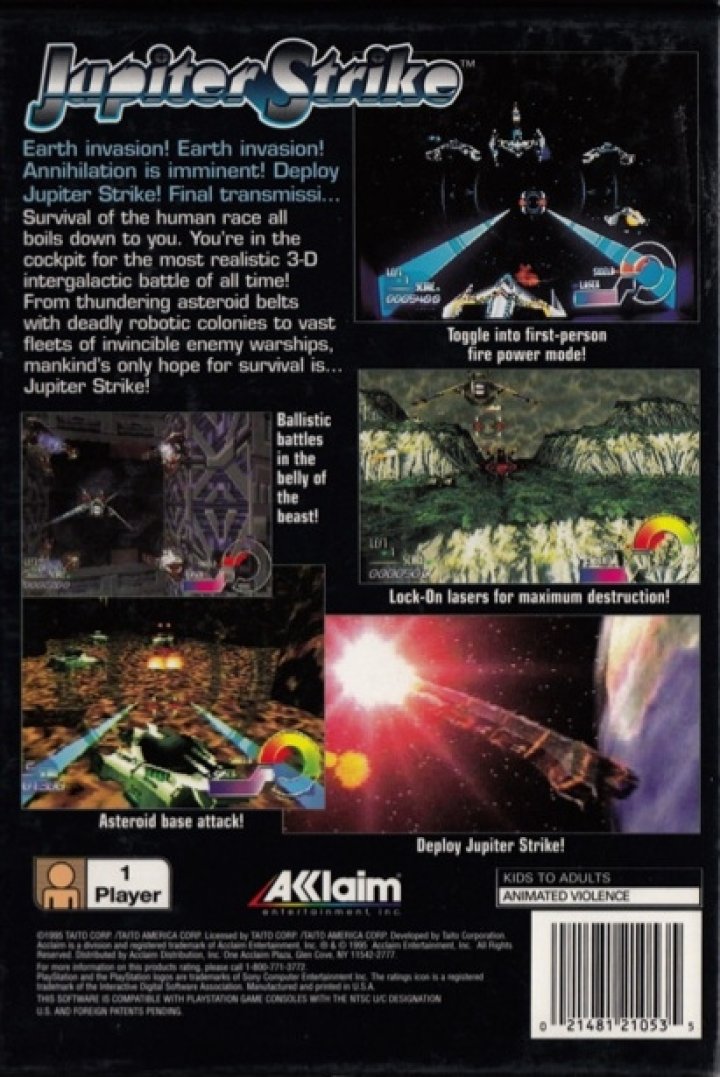 Jupiter Strike is a 3D shooter where you control a ship flying through space and have to battle multiple waves of aliens, asteroids, fly across planets, inside space stations and battle huge enemy bosses. The game only allows you limited movement of your ship, allowing you to focus on targeting and destroying as much as you can in your path. 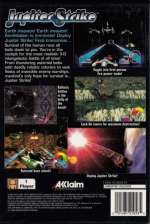 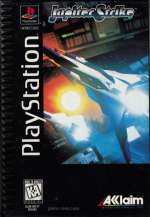