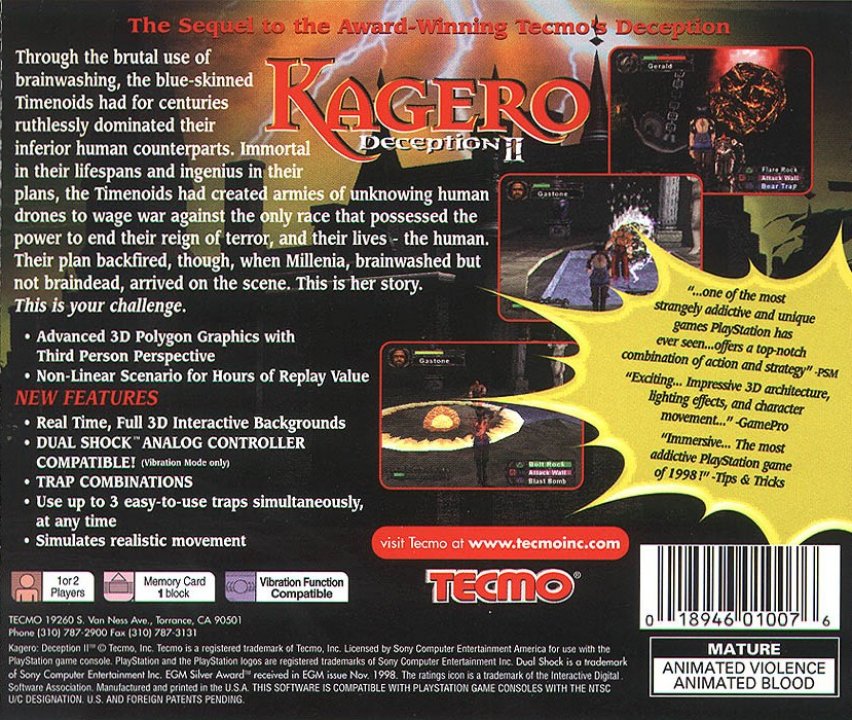 Through the brutal use of brainwashing, the blue-skinned timenoids had for centuries ruthlessly dominated their inferior human counterparts. Immortal in their lifespans and ingenius in their plans, the timenoids had crated armies of unknowing human drones to wage war against the only race that possessed the power to end their reign of terror, and their lives - the human. their plan backfired, though, when Millenia, brainwashed but not braindead, arrived on the scene. 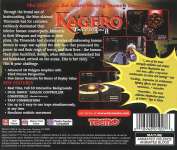 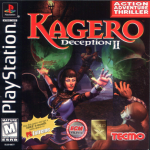