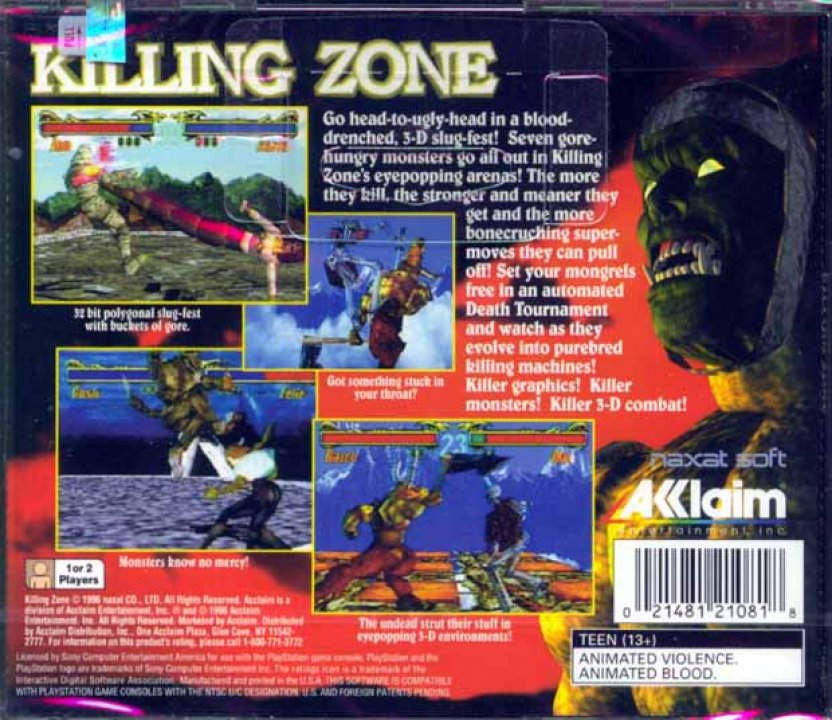 In a mythical realm, in some unheard of dimension, all of the world's greatest monsters and mythological creatures have gathered to battle it out through this one-on-one 3D fighting game. Frankenstein, Medusa, Wolfman, the Minotaur, and a half-dozen others join this cast of classic monsters. Fighting mechanics mix elements from both Street Fighter II and Virtua Fighter, with directional combinations and button-tap sequences used for all of the special moves. 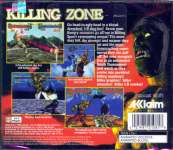 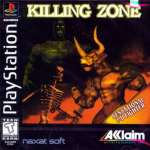