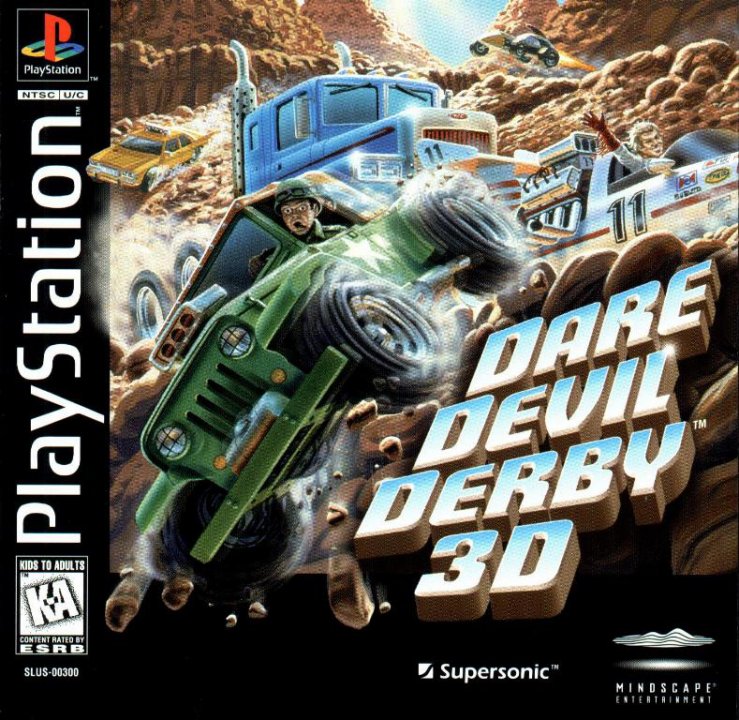 Dare Devil Derby 3D places you in a variety of races and includes 30 tracks through 10 different environments. There are a total of eight characters to play as, each with their own various traits. Single player modes of play are: grand prix, world series, championship, knockout, one-on-one, and speed trial. Each race has variations such as number of tracks, time limits, point systems, and number of computer opponents. Multi-player modes include: battle race, circuit race, battle comp, pro battle comp, circuit comp, and speed comp. Similar variations exist for multi-player modes as they do in the single player modes. One difference is that the view will zoom in and out in order to keep every player on the screen. 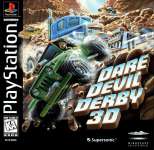 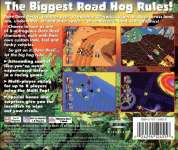