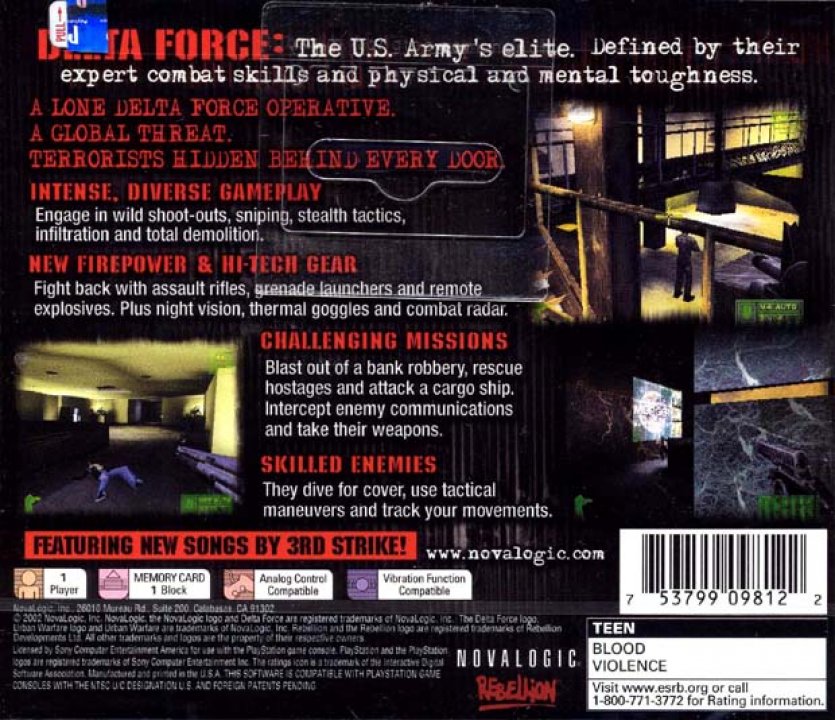 Delta Force: Urban Warfare is the first Delta Force game developed by UK based Rebellion. Urban Warfare features a new AI system unique to the PlayStation. It will offer players a squad of characters with special military abilities, a variety of fast-paced new missions, and hi-tech weapons. The franchise is modeled after the British Special Air Service (SAS), which served as an overseas counter-terrorist unit and specialized in rescuing hostages. You are a lone Delta Force operative. You must eliminate terrorists who may be hidden behind any door, and halt a global threat. This is an all-new Delta Force experience, based on the successful franchise developed exclusively for the PlayStation by Rebellion. Gameplay ranges from wild shootouts to stealth tactics, and includes close-quarters combat, strategic infiltration, time-sensitive ops, sniping, and demolition. You will engage enemies who react to gunfire, dive for cover, employ tactical maneuvers, and pursue using a player's blood trail. Weapons include assault and sniper rifles, grenade and rocket launchers, plus remote explosives. Other gear includes night vision and thermal goggles, combat radar, and a security camera scrambler. 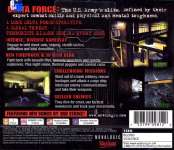 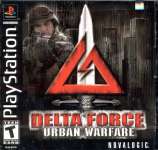