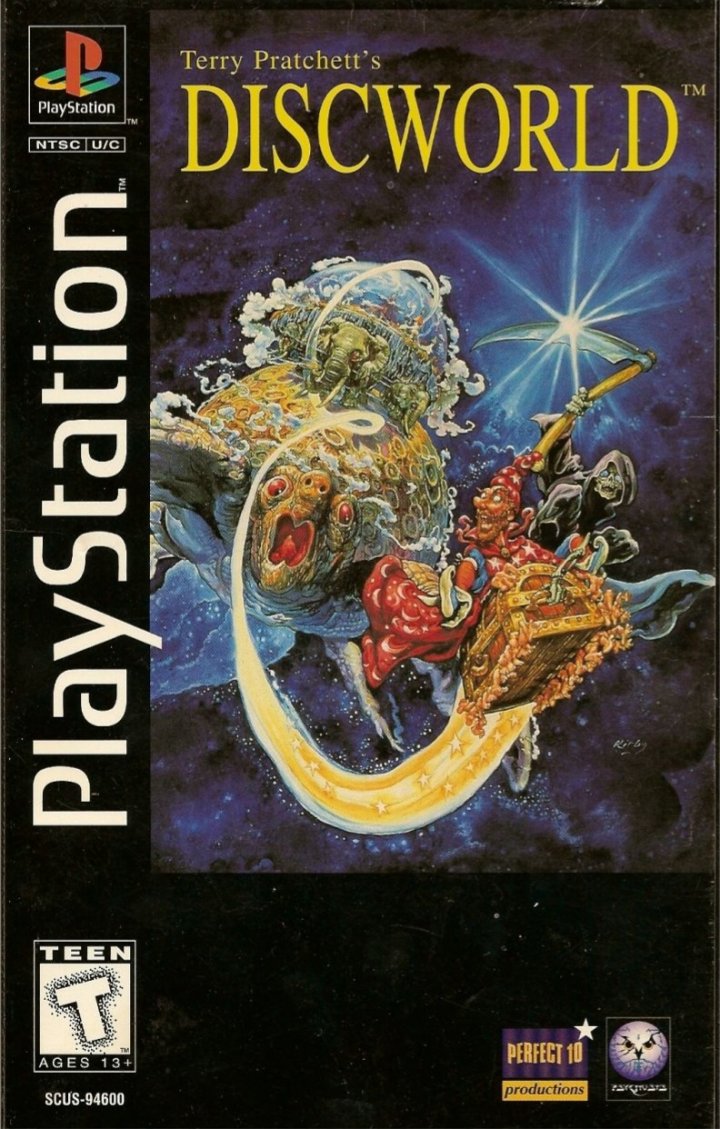 This game is based on the Discworld novel series created by Terry Pratchett. You play Rincewind, a wizard with of little courage or talent in the occult. A dragon is ravaging Ankh-Morpork, the city Rincewind the wizard lives in. The Arch Chancellor sends him to slay the beast and you must help him! So you wake up and take your luggage with you (which thinks it's a dog) and search for anything you can use to kill that dragon. Talk to the people of the Discworld (a flat world on which Ankh Morpork lies), though most are useless because they're all mad. And that's exactly the funny part of the game, conversations which lead to nowhere and objects you find on your quest must often be used on such strange things that it's not even logical anymore. This game is meant for gamers who love English humour and like playing an adventure. 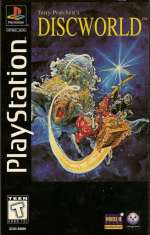