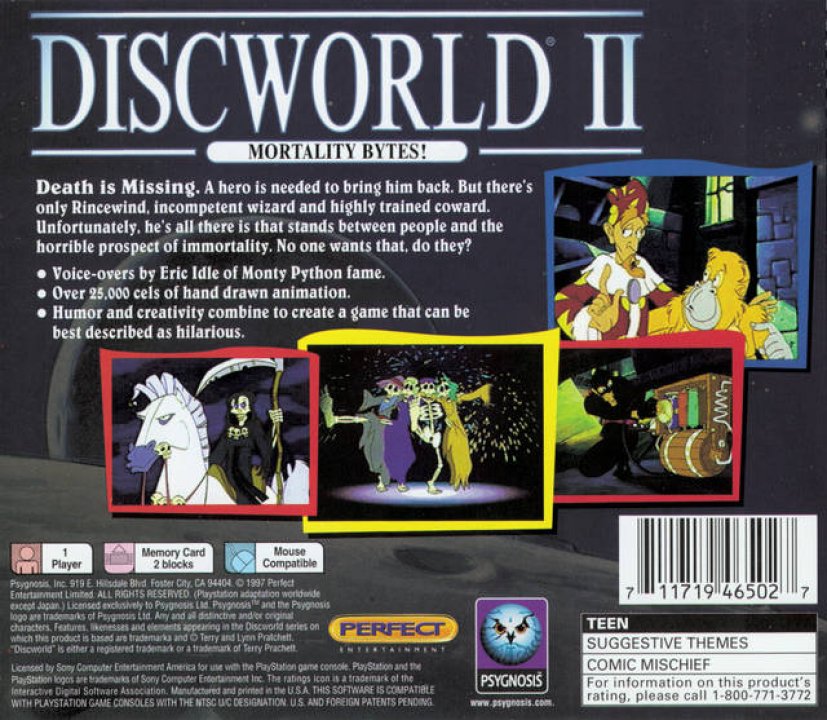 Discworld II casts players again in the role of Rincewind, from the first game. Death, the grim reaper, who normally ushers the Discworld inhabitants into the afterlife, is on an extended vacation. This means that those whose "time is up" are faltering around in limbo. Now it's up to Rincewind to bring him back or suffer the fate of immortality. Gameplay is divided into 4 Acts. There are many locations to explore and a multitude of obstacles in Rincewind's path to overcome. Conversations with characters and interaction with inventory objects is necessary to move ahead. The game features unique humour similar to the previous game. 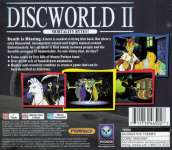 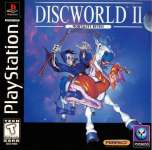