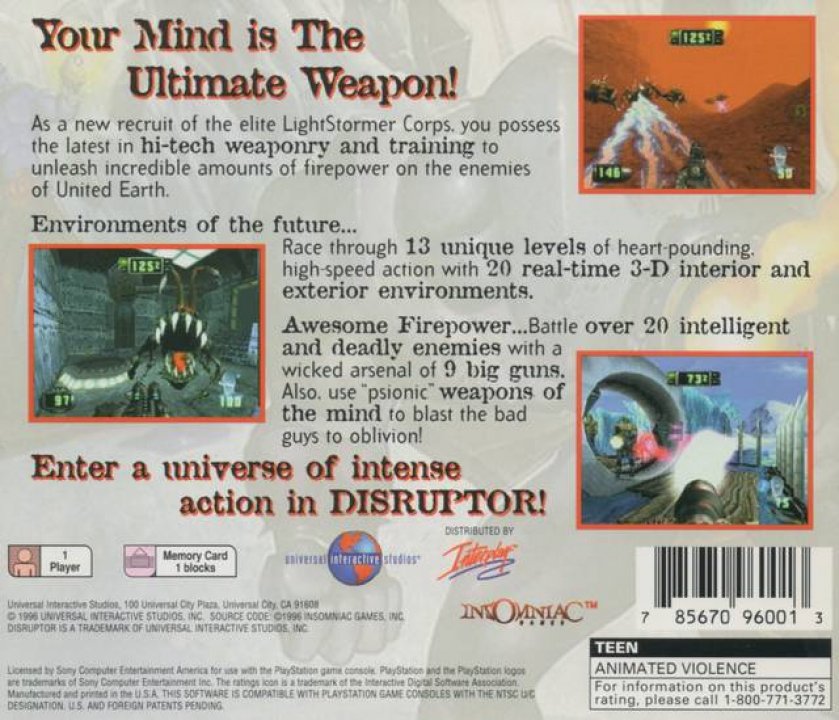 As a soldier in the world-renowned LightStormer Corps., your main objective is to clean up the universe...but it's getting pretty hairy out there! Mutated humans, space marines and aliens have decimated scientific research parties on Mars, threatened Earth and infiltrated various space stations -- the LightStormer Corps. aren't taking this situation lightly. The government has a top-secret plan: Psionic power. Implanted into your brain, these psychic powers significantly enhance your mental abilities; you can mentally heal yourself, drain energy, shock deadly organisms and blast a group of baddies to smithereens! Use these powers in moderation, however -- they consume vital Psionic points. As a first-person shooter, Disruptor has you blasting your way through a series of dangerous missions on varying planets. With 13 levels in all, you'll run the gauntlet at the LightStormer Academy, destroy a chemical wasteland, infiltrate and retake an important space station on Jupiter, and save Earth from 20 types of deadly mutant freakazoids. Mutants include possessed troops, slimy aliens, jellyfish creatures, genetically altered humans and a group of drones and droids. 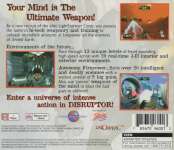 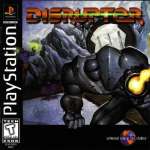