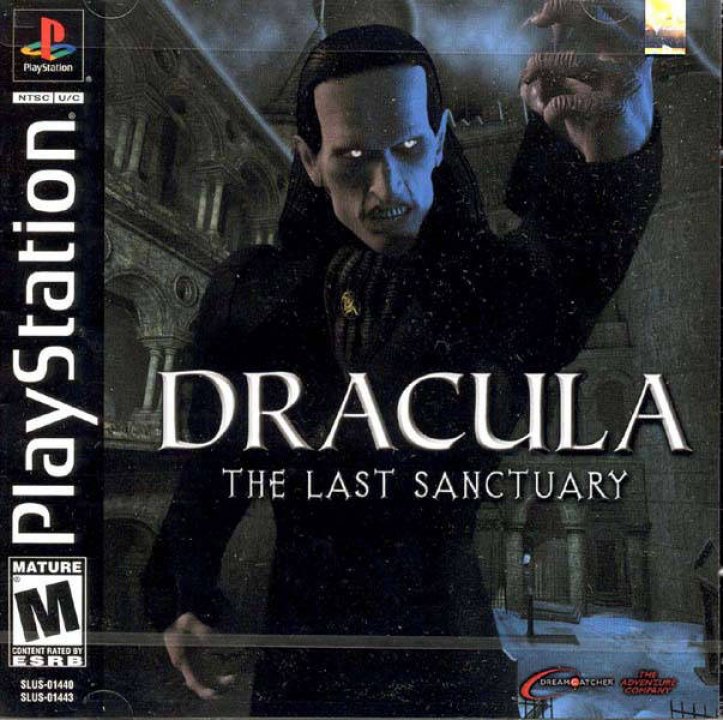 Dracula: The Last Sanctuary follows Dreamcatcher's earlier game, Dracula: Resurrection. A point-and-click adventure game, this sequel tells the tale of Jonathan Harker, a man trying to rescue his wife, Mina, from the clutches of the infamous blood-sucker. As is the case with many titles in this sub-genre, gameplay involves careful scrutiny of each scene that players encounter, as they search for clues, information, and items that will aid them in their quest. Movement and interaction are facilitated by a context-sensitive cursor, through which players can manipulate puzzles and the environment. The puzzles themselves are a familiar blend of search quests and brain-teasers, requiring players to acquire and combine numerous items before they can be used to remove particular obstacles. 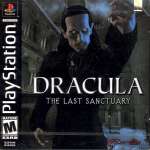