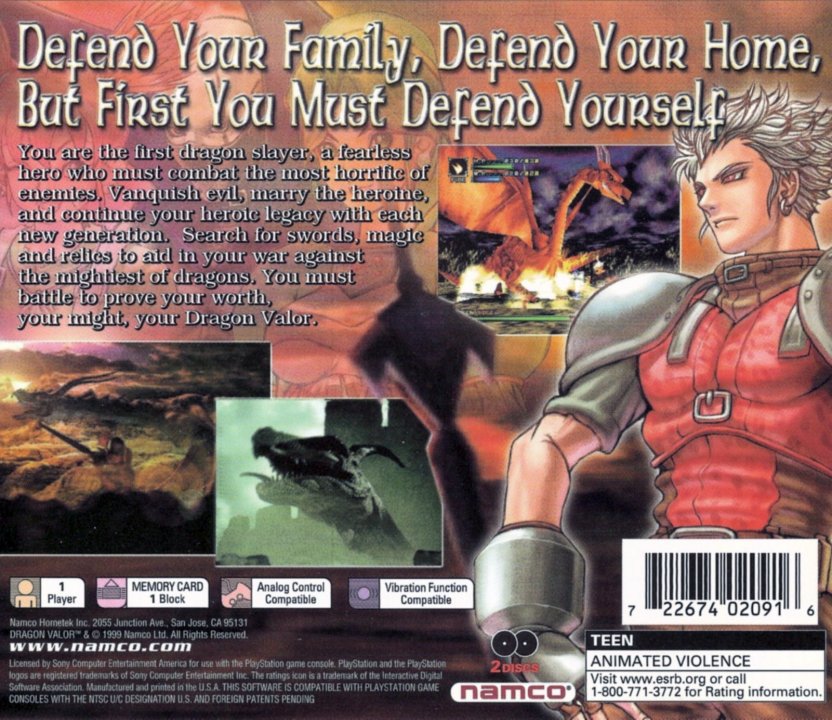 The game begins as the first hero, Clovis, sets out to avenge the death of his young sister by slaying the dragon that killed her. Clovis travels to the Lexis Empire and meets many other characters along the way. With luck and skill, Clovis defeats his enemy and the tale moves forward. The next quest in Dragon Valor is assumed by the next hero, who is one of Clovis' children. In an innovative feature, players will actually determine which heroes they will play and which quests they will attempt by choosing a mate for Clovis. After Clovis completes his quest he chooses a bride from the available women he encountered on his journey. The wife that Clovis chooses determines the nature of his progeny and the challenges that they will face. Different, generation-spanning storylines develop according to the offspring that Clovis and his wife produce and then in turn, by the choices that those heirs make. 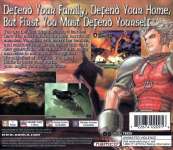 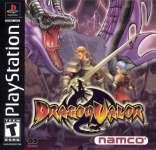