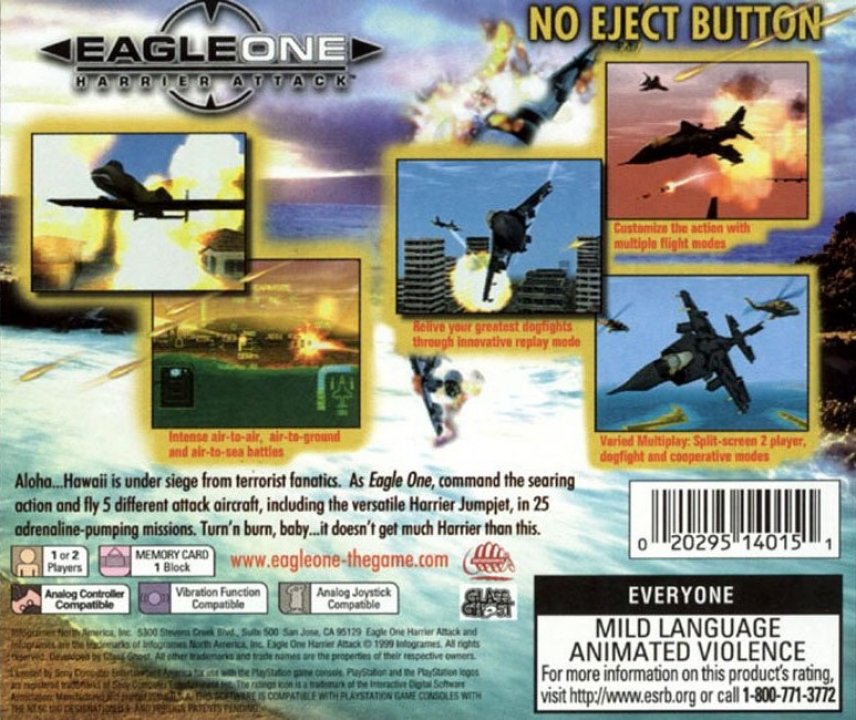 Aloha... Hawaii is under siege from terrorist fanatics. As Eagle One, command the searing action and fly 5 different attack aircraft, including the versatile Harrier Jumpjet, in 25 adrenaline-pumping missions. Turn'n burn, baby... it doesn't get much Harrier than this. 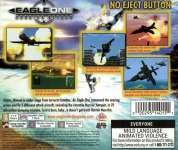 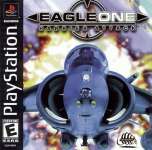