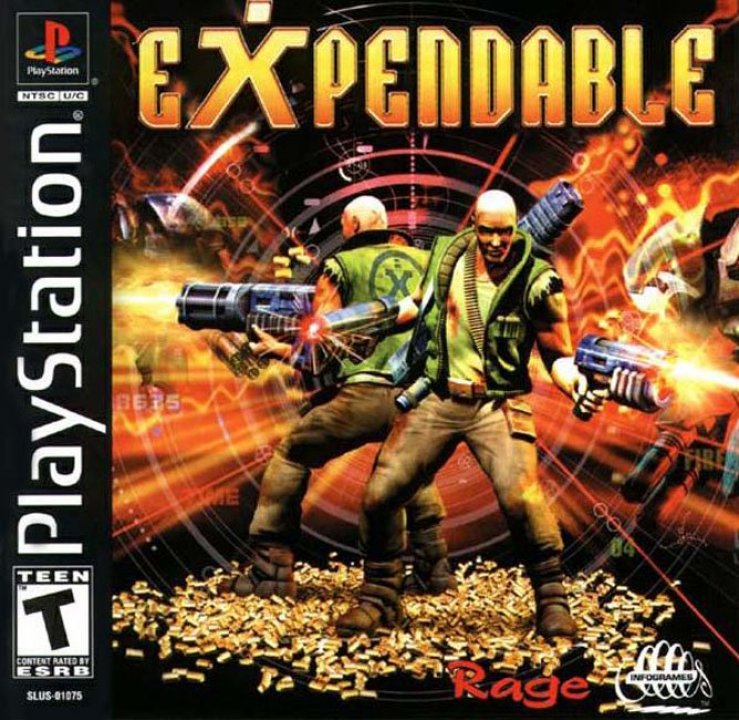 The game is called Expendable in The United States and Millenium Soldier Expendable in Europe. Taking place in 2463 AD, the world has been consumed in chaos and countless confrontations with a powerful, technologically advanced alien race known as the Charva that want Earth and the human race destroyed. Before things get too out of hand, the government is sending expendables into action. An expendable is one viewed as not worth saving; their lives are pretty much worthless and won't be missed incase something bad were to happen. In this case, they are genetically altered superhuman killing machines incubated and hatched from eggs. This would be you, a cloned space marine. Going solo or with a friend in the simultaneous two-player Cooperative mode, Expendable offers explosive third-person action from an overhead perspective with a single mission objective: to destroy the Charva forces and anything that even remotely resembles a threat to the human race. Sounds simple? It's not; not only are there hundreds of enemies to kill throughout infested marine bases, alien planets and city streets (over 20 levels in all), you're also competing against a dwindling time limit. You'll have to go sightseeing on someone else's time! 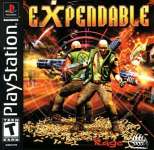 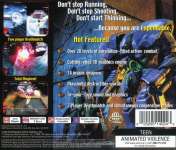