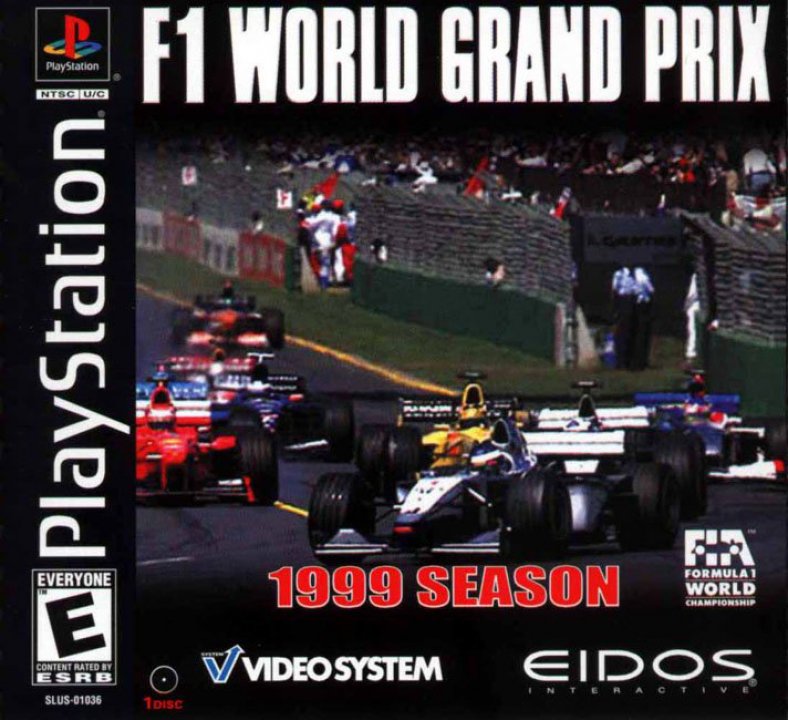 F1 World Grand Prix: 1999 Season from Eidos Interactive is a Formula One racing game that is based on the 1999 world championship racing event. The game puts you in the seat of the 22nd participant in the races. You are given a firsthand view of the challenging competition that real racers face every day. The game features full FOA support so all 11 of the real teams and 22 drivers are included. Each car is also modeled accurately from its real counterpart, down to its smallest details. The developers in fact insist that if you are able to drive well, your lap times for the different circuits should be very similar to the real ones from the 1999 season. The tracks are also replicated from the immediate area surrounding it, to the areas well beyond the normal scope of a racing game. 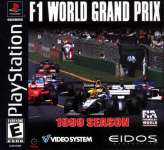 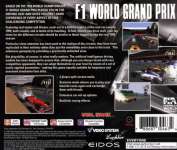