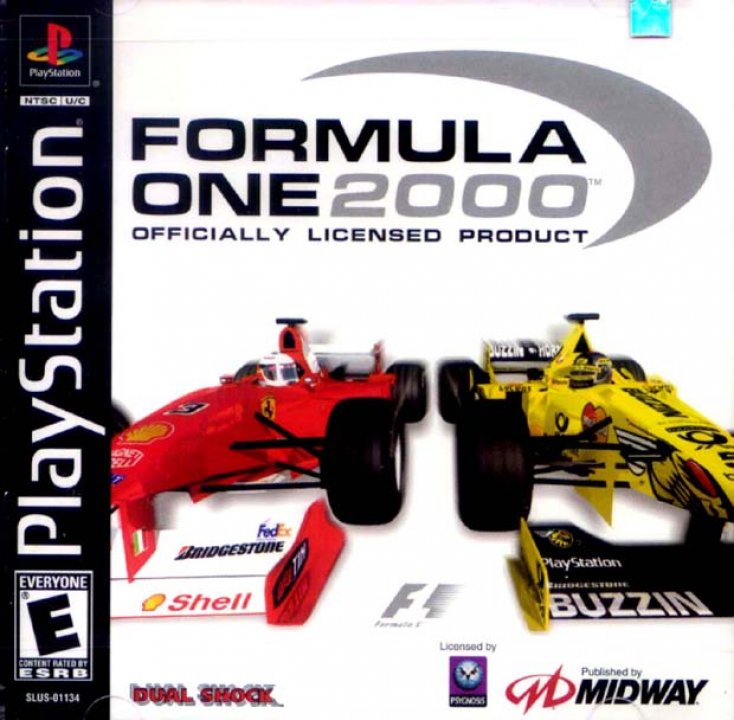 Formula One 2000 is an officially licensed Formula One racing game. The game is the 5th in Psygnosis/Sony series of Formula One racing games. All tracks, teams, cars and drivers from the 2000 season are in the game and can be selected. The game features a realistic damage model and various racing modes, including championship, single race-weekend, free practice and splitscreen mode for two players. Before each race, many aspects of the car can be customised. This is the first in the series to feature a safety car. 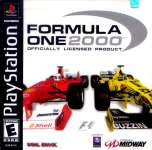 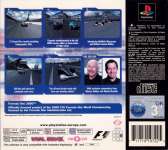