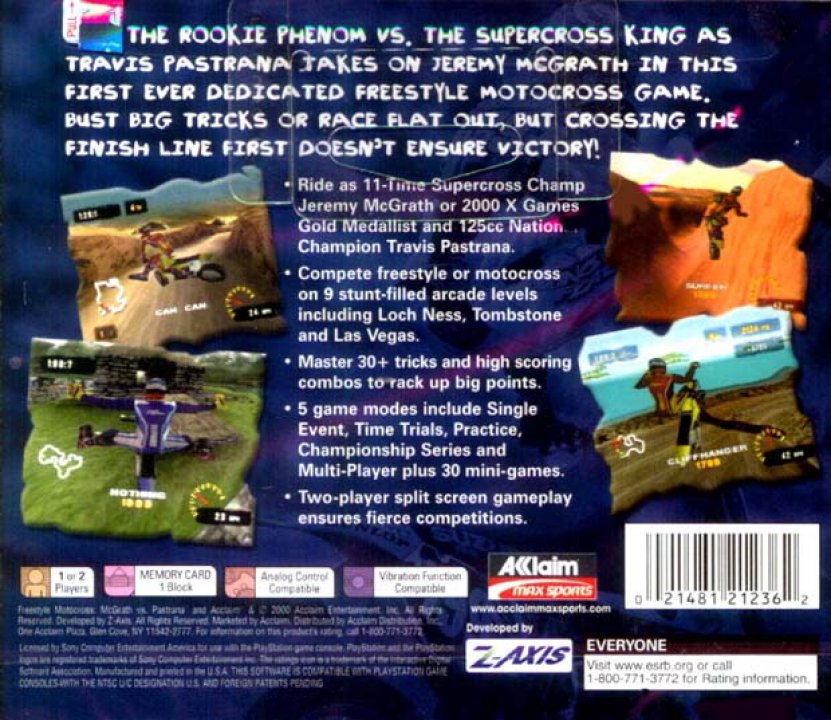 Freestyle Motocross: McGrath vs. Pastrana not only combines two of the sport's biggest stars, but also the two unique styles of motocross into one game. The game seeks to combine both freestyle and motocross into one event. Players race amongst four other riders, taking on a twisted track with plenty of places to catch air, but they won't just be jockeying for the head of the pack. They'll also have to mix some tricks into their run, because position is not only determined by where you are in the pack, but how stylish and challenging your run is in terms of stunts. There are over 30 tricks in all to keep you occupied. 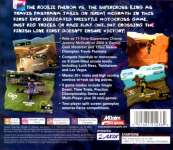 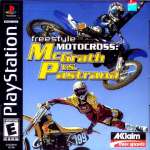