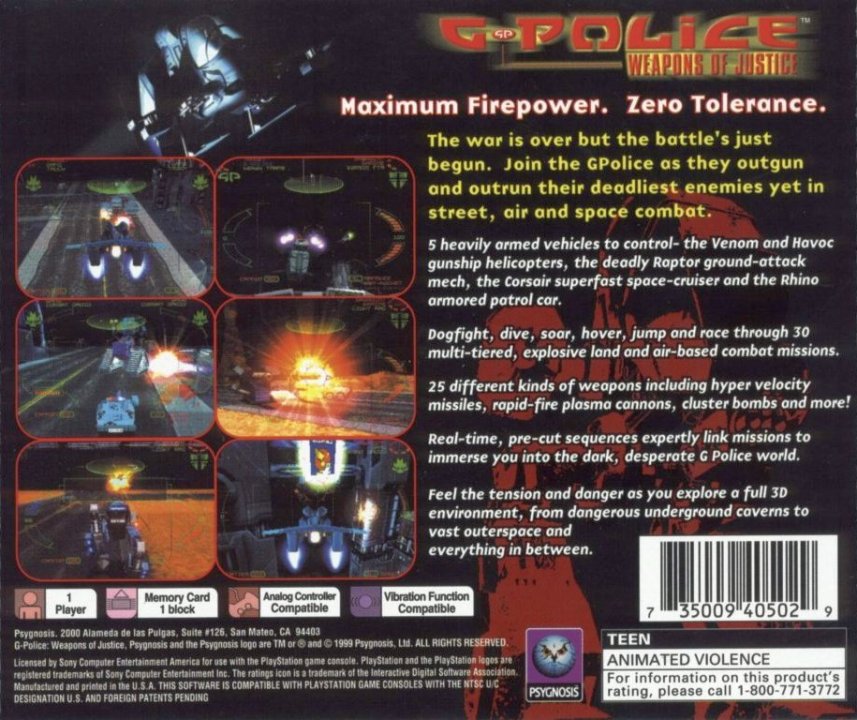 Taking place only ten days after the events in the original G-Police, the sequel G-Police: Weapons of Justice centers around a group of small gangs in Callisto. The various gangs are taking advantage of the G-Police by exploiting their weakened and exhausted task force. With crime back on the rise, the city will have to pull through and pray for a miracle --- fortunately, they're prayers have been answered. After an attempt to silence the terrorist organizations, your squad receives word of Marines being sent in to help with the current situation. Unfortunately, they're a few days away from the city and the G-Police can't keep things under control; the rivalry between good and evil heats up before their arrival. When the Marines and their heavy firepower enter the city -- things are already too late. Those small gangs have turned into full-blown crime syndicates making the force of good's job much harder. Fortunately, your squad of officers has the upper hand -- the G-Police uses a variety of five attack choppers including the Venom and Havoc. Additionally, the Marines have supplied their Corsair cruise ship, Raptor, and Rhino --- a giant mechanized robot used for mass destruction and a heavily armed patrol vehicle, respectively. 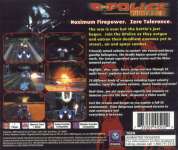 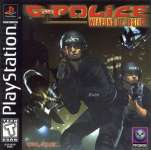