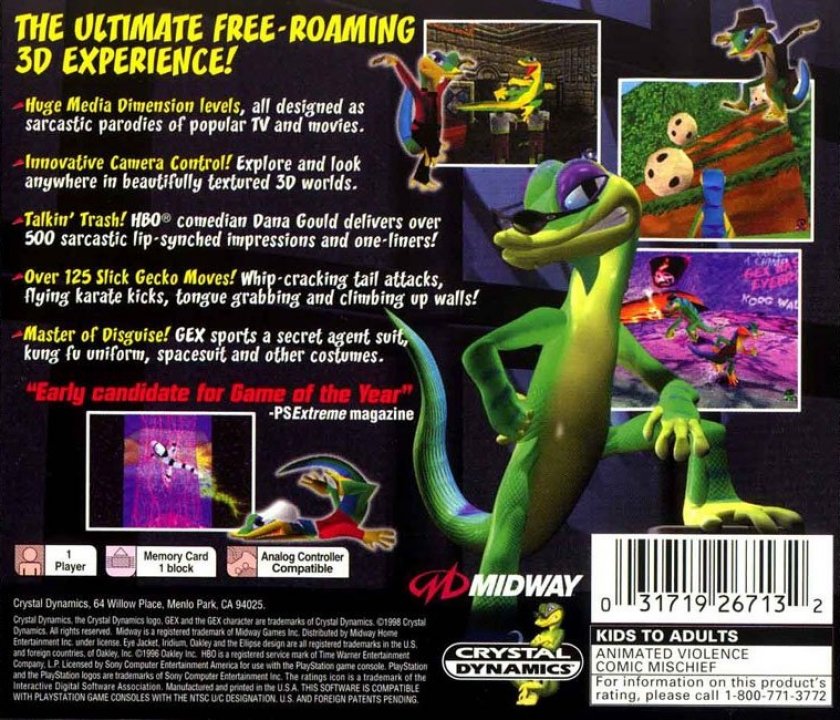 "Is it just me, or am I engulfed in flames?" is one of the many one-liners uttered by Gex, a wise cracking gecko who should check himself into television rehab; he's addicted to it. After saving the Television Realm from the evil Rez in his first adventure, the gecko was ready to kick back, relax, and watch a little television. Little did he know his adventure was just beginning. One day, two secret agent goons showed up at Gex's doorstep. They inform him that Rez is back and looking for vengeance; the evil monster is planning to destroy the Television Realm once more...and possibly the world. When Gex tells them that he's retired and doesn't care, one of the goons hits the gecko on the head and takes him to a secluded place. When Gex comes to, the mystery men plead with the gecko to take the cash and help destroy Rez for good...or at least make him disappear. With that incentive (the cash), the wise cracking lizard slips into his special agent suit and plunges headfirst into the Television Realm. Watch out, Rez -- Gex is back! 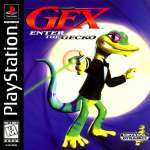 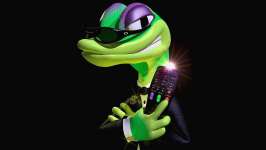 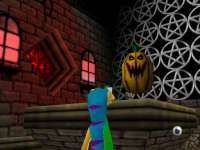 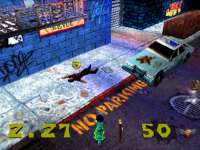 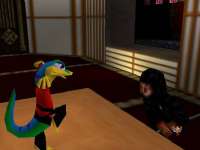 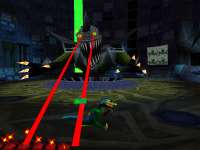