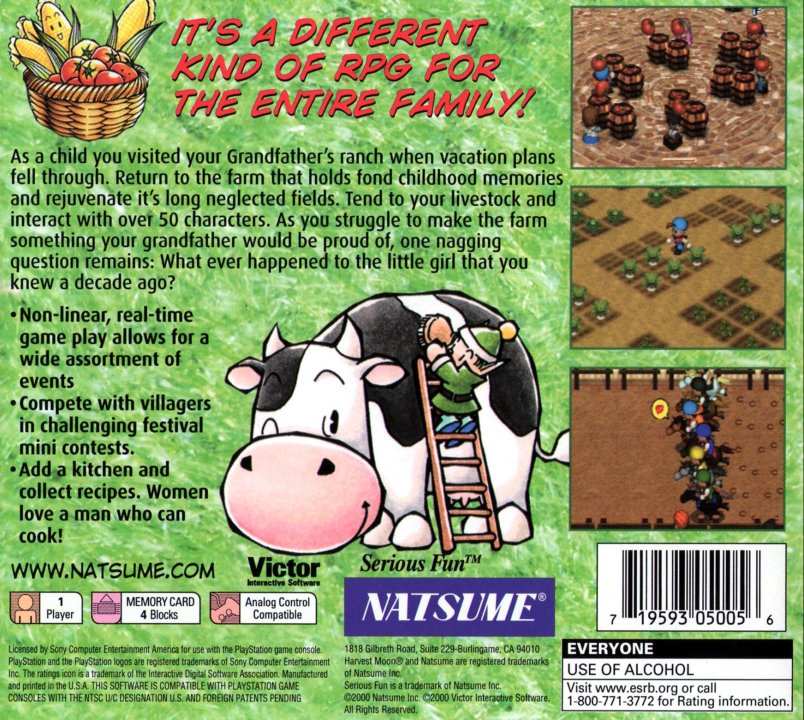 Harvest Moon: Back to Nature

Natsume's farm simulation series makes its debut on the PlayStation with Harvest Moon: Back to Nature. Starting out with a few rudimentary implements and very little money, you begin the arduous task of reviving your grandfather's farm and thereby claiming your place as its rightful heir. Players are given three years to achieve this goal. A year consists of four seasons, each of which lasts 30 days. Different crops can be planted each season, but before the seeds can be planted, the land must be cleared and then the soil tilled. Seeds must also be watered until the fruit or vegetable matures. Once the crops are ready for harvest, they can be placed in a shipping bin where they'll be collected and paid for. In addition to farming, players will interact with local villagers and partake in seasonal events such as the Tomato Festival and Fireworks Display. As more money is earned, players can expand their farm and begin to raise livestock such as chickens and cows. 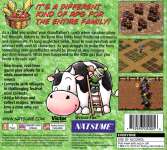 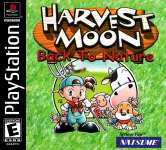 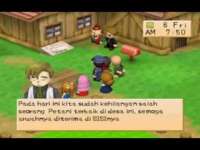 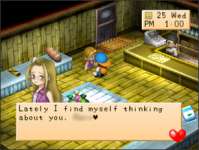 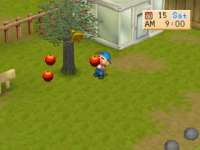