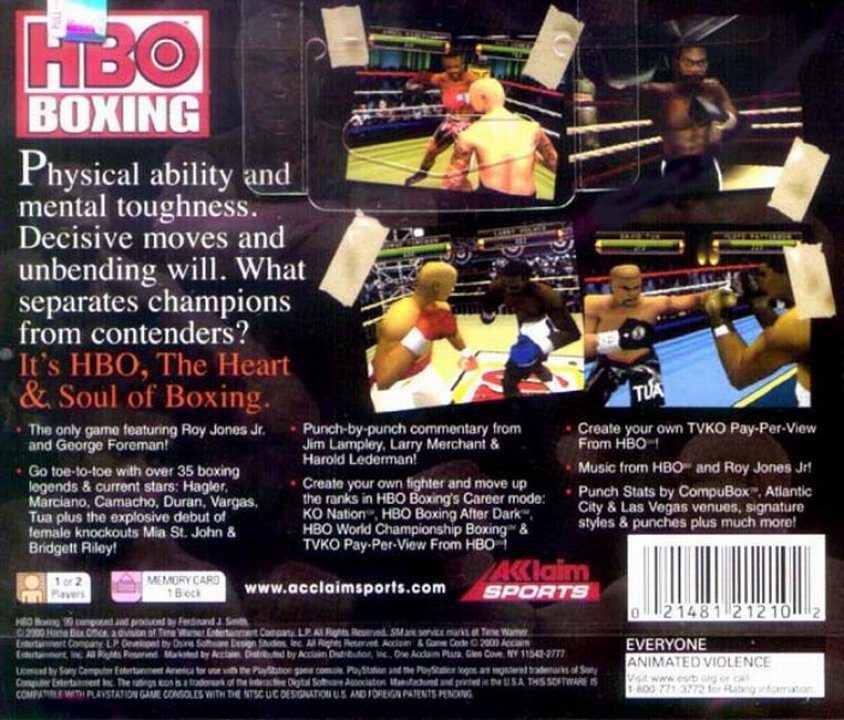 Time to step into the ring and slug it out with more than 35 real life boxers. Some of the fighters featured in the game are George Foreman, Roy Jones Jr., Rocky Marciano, Hector Camacho, and Jack Dempsey. Modes of play include Career, Exhibition, Tournament, and Quickbout. Players can create their own boxer and tweak his abilities in style, power, stamina, foot speed, and invincibility. Providing the commentary for the matches are Jim Lampley, Larry Merchant, and Harold Lederman. Acclaim Sports' HBO Boxing is "The Heart & Soul of Boxing" video games! This debut release is the most complete boxing video game franchise ever developed. Featuring past and present champions in the most accurate and exciting boxing experience ever! 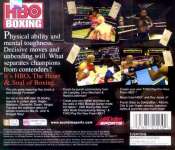 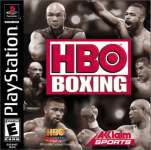