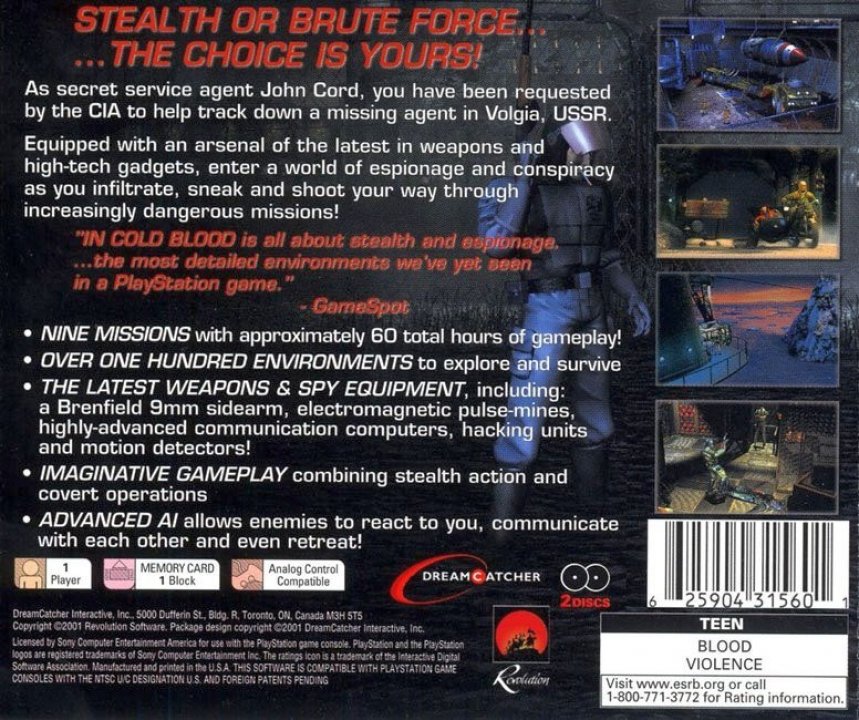 In Cold Blood requires players to use more brains than brawn in solving a case of international intrigue, puzzle-solving, clue gathering, and the unwinding of a tangled web of espionage, double-crosses and a sinister plot that might threaten the free world. The story unwinds in an unusual manner: At the start of the game, your character, Agent John Cord, has been captured by the enemy and is in the midst of a grueling interrogation. The scenes from the game come from his memories as he is undergoing this ordeal, with players taking on his previous adventures that lead him up to this point. It is a spy-thriller in the vein of James Bond, and as Cord remembers more, the overall story begins to make more sense. Throughout In Cold Blood, players will have to search for hidden objects and talk to a whole host of characters, attempting at every turn to solve the puzzles that pop up in their way. But tricky conundrums aren't the only thing blocking their paths -- they'll also have to take control of Agent Cord in high-octane gun battles against enemy agents. Occasionally, the player can outwit the enemies, but they'll often they'll have to fight it out in a duel to the death. 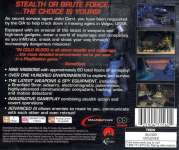 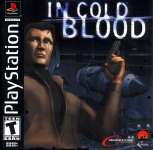