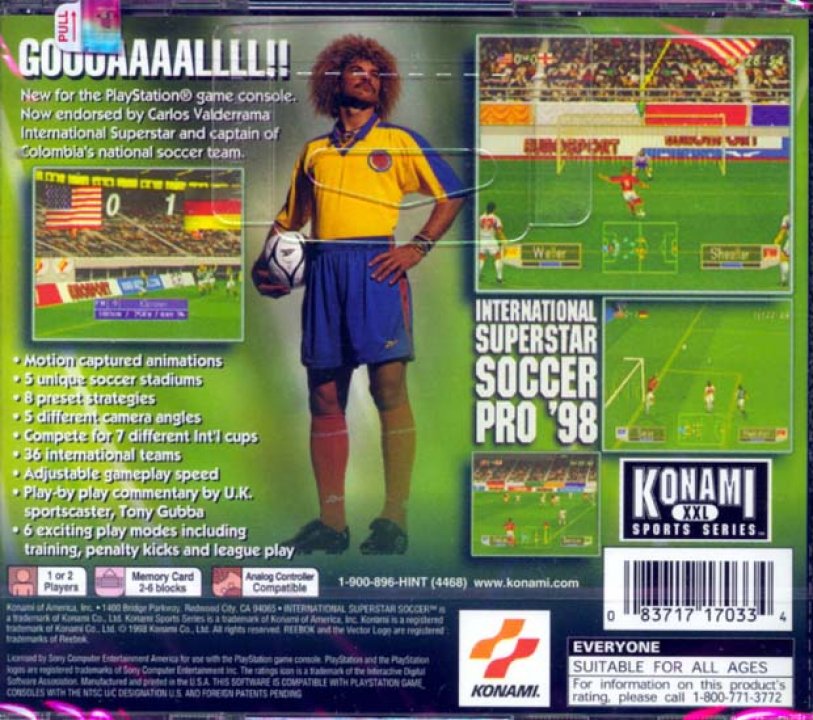 International Superstar Soccer Pro '98 or ISS Pro '98 is a football video game which is a continuation of International Superstar Soccer Pro. Originally released in May, 1998 by Konami Computer Entertainment Tokyo, Inc. Although it still lacked FIFPro licence it featured on its Playstation version cover Italian player Fabrizio Ravanelli along with Andreas Koepke from Germany on German relase and Paul Ince on British. The Nintendo 64 version cover featured Colombian player Carlos Valderrama, and the game featured license from Reebok to use their logos in adboards and the Chilean kits. The Japanese release, Winning Eleven 3 has been re-released in 1999 as Winning Eleven 3 Final ver. with some slight improvements. The commentary for the game is provided by Tony Gubba. The Nintendo 64 version was called International Superstar Soccer 98 and was developed by KCEO, rather than KCET. 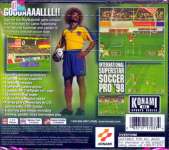 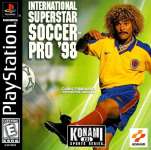 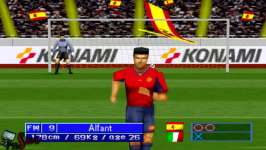 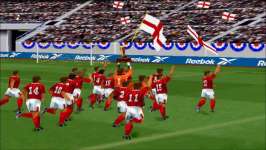 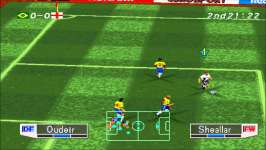