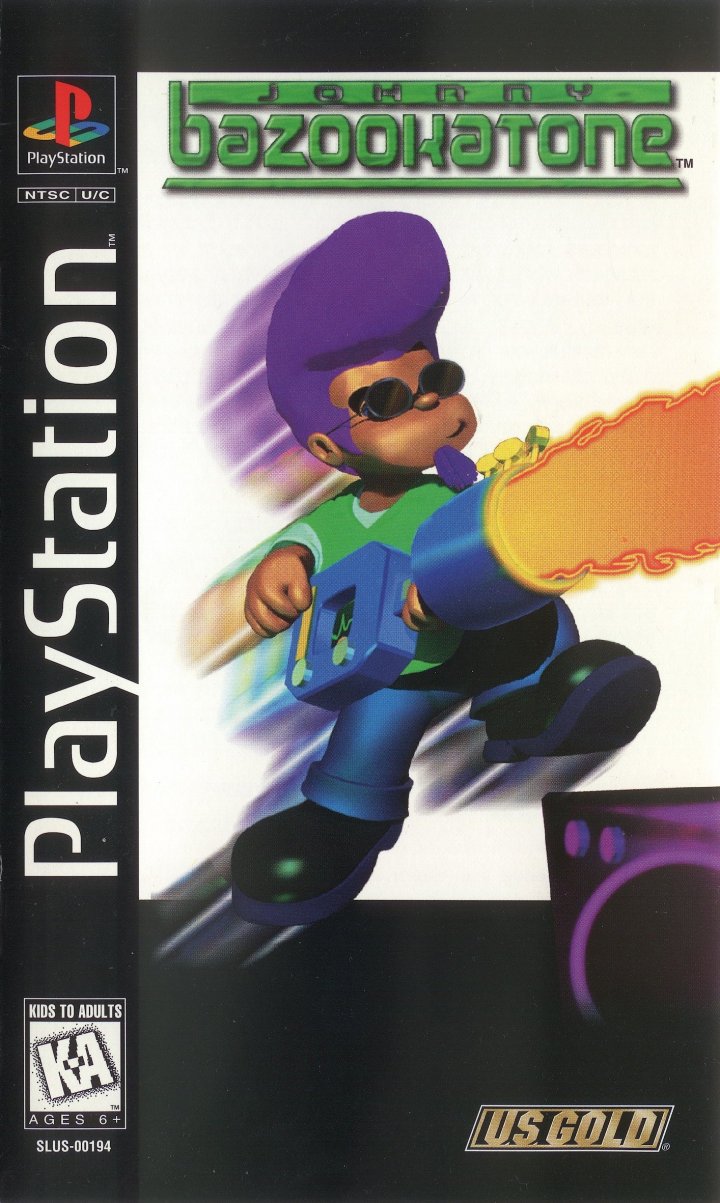 Save The Soul of Rock 'n Roll! The year is 2050 A.D. and the hottest thing to hit Rock 'n Roll is Johnny Bazookatone. Johnny's brand of music has swept the world into a new age of peace and harmony. Enter Mr. L. Diablo. Lord of the Underworld. In an envious rage, he steals Johnny's greatest love - his guitar 'Anita' Diablo also sends his demons to kidnap the legends of the music industry. With Anita gone and no music left, Johnny sets his sights on blasting the neither world to Kingdom Come! The hordes of Hell await as the begins the greatest solo performance of his career! Rock On: * SGI rendered characters come to life in a cartoon underworld filled with nightmarish scenery and incredible Special FX. * CD quality sound backs the mega tunes. * Johnny goes to Hell armed with his bazooka-guitar that spews electric "Riff-tunes" and "Ultrta-Blast tunes" * 360 degree rotation jumps and hover jumps in a 3-D scrolling environment. 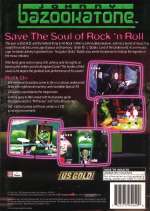 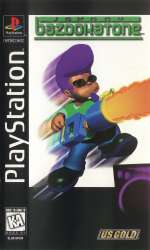