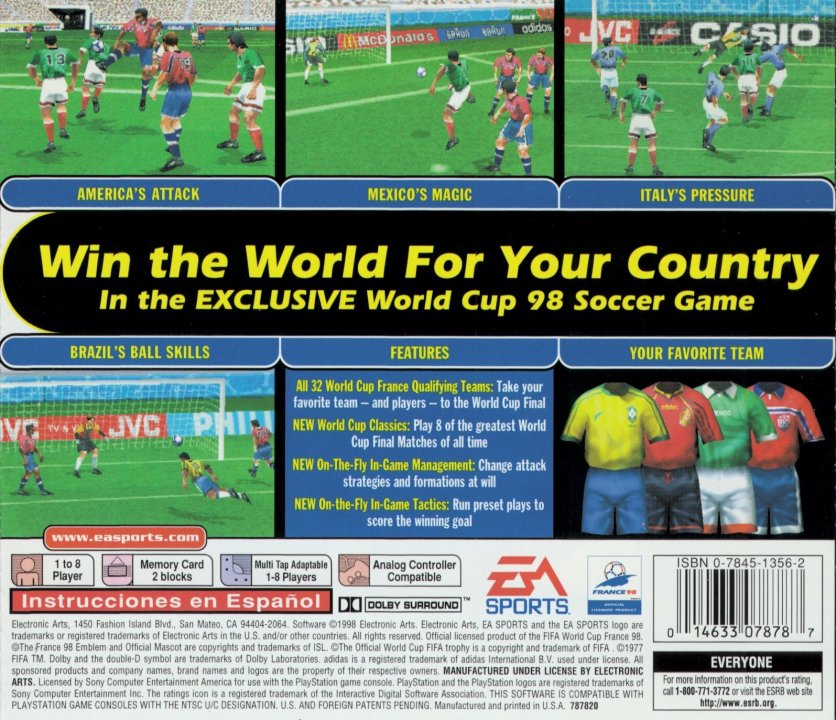 The main feature of the game is the World Cup tournament itself, where the player may use either the actual groups used in the finals, or groups composed of a random selection of the included teams. Each match takes place in a recreation of the venue it was played in the actual tournament. As in the real tournament, group games do not go to extra time or a penalty shootout but knockout matches do. 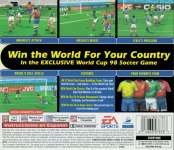 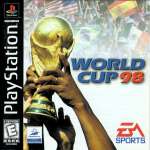