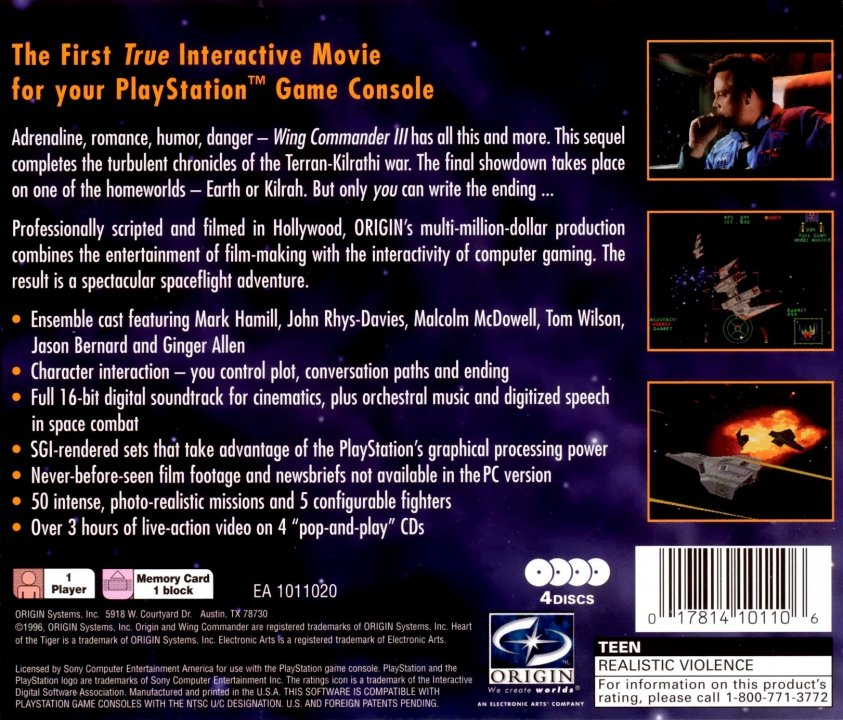 The protagonist of the previous two games was officially assigned a name in WCIII, Colonel Christopher Blair (Mark Hamill). The opening cutscene, the first FMV cutscene in the Wing Commander series, depicts a saddening scene: Thrakhath nar Kiranka (John Rhys-Davies), Crown Prince of the hostile Kilrathi Empire, presiding over the execution by disintegration of a group of Terran Confederation prisoners of war. One, however, is left alive: Blair's lover Colonel Jeannette "Angel" Devereaux (Yolanda Jilot), due to her status among the Kilrathi as a respected warrior, who is executed by Prince Thrakhath using his claws to disembowel her (though her death scene is not shown until later in the game). The scene then cuts to the planet Vespus, where Blair and Brigadier General James "Paladin" Taggart inspect the downed wreckage of the TCS Concordia. The carrier is a total loss. The year is 2669. After four decades, a war spanning the universe has still been going on between the Terran Confederates, and the Kilrathi, causing millions of casualties on each side. You are Colonel Christopher Blair; a veteran of the Confederate Space Force, who has just been relocated to the TCS Victory. You will lead a group of young men and women to the very forefront of this war and to the final battle at either Kilrath or Earth. Where? You decide. 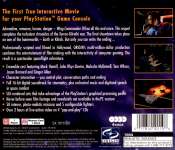 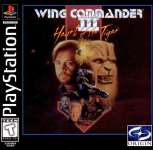 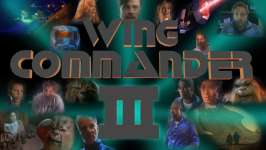