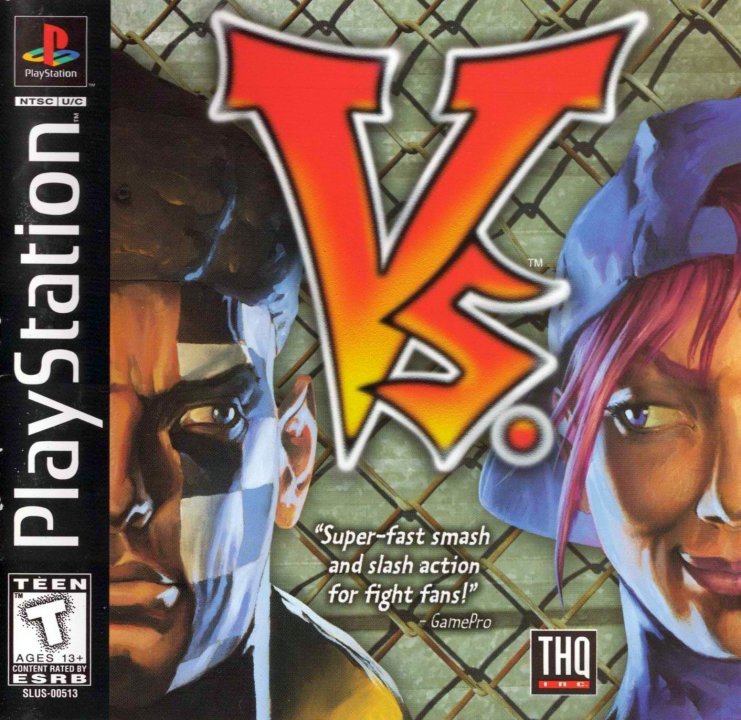 True Fighters - True Turf In the mean streets of today there's no law, no order. Only turf and gangs dedicated to protecting it. Real people who've learned to fight 'cause they had to. Weakness is not an option. Give 'em an inch and they'll take your whole 'hood. Fighting has never been so close to home! Loads of cool characters and familiar environments More blows, blocks, holds, throws, combos and counters than you can handle Unbelievably fast gameplay Tons of kickin' alternative rock tunes 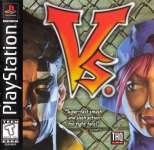 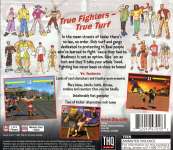