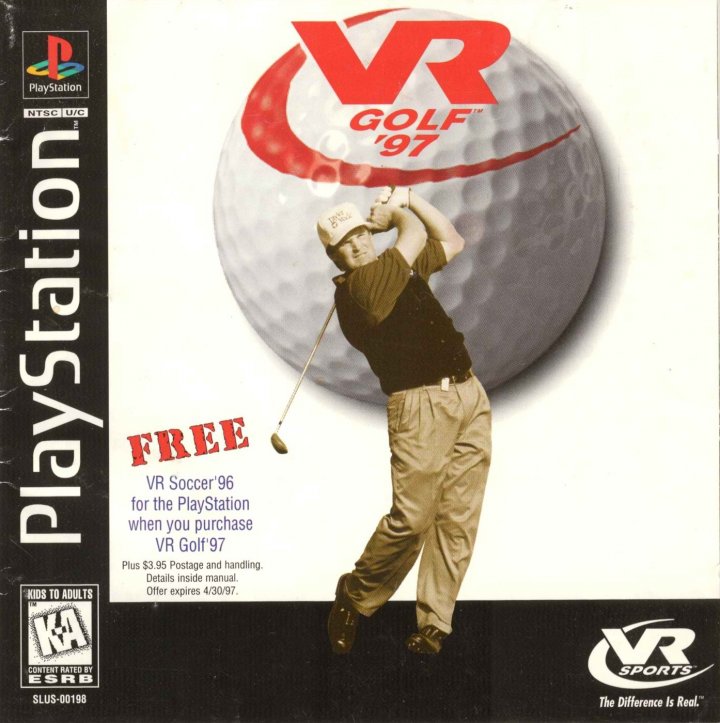 Interplay's second golf game on PlayStation features six 3D courses and a customizable camera that will show your player or ball from a number of different perspectives. Shots involve timing button presses to determine both power and accuracy; draw and fade can also be applied before initiating your swing. Game types include practice, stroke, match, skins, foursome, four-ball, and both amateur and professional tours. Customize your motion-captured golfer's appearance and set the weather conditions before setting foot on the digital links. Other key features include a replay option with 15 angles and a choice of three commentators, including Pat O'Brien, Peter Alliss, and Tony Adamson. The VR Golf series is known as Actua Golf in European markets. VR Golf '97 is the first 32-bit golfing simulation that allows the player to actually walk the course in a first-person perspective. While that may have been an original aspect, it took a lot from Electronic Arts' PGA Tour series and Links such as the ball arc and swing meter. 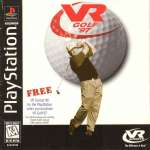 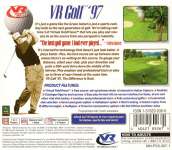