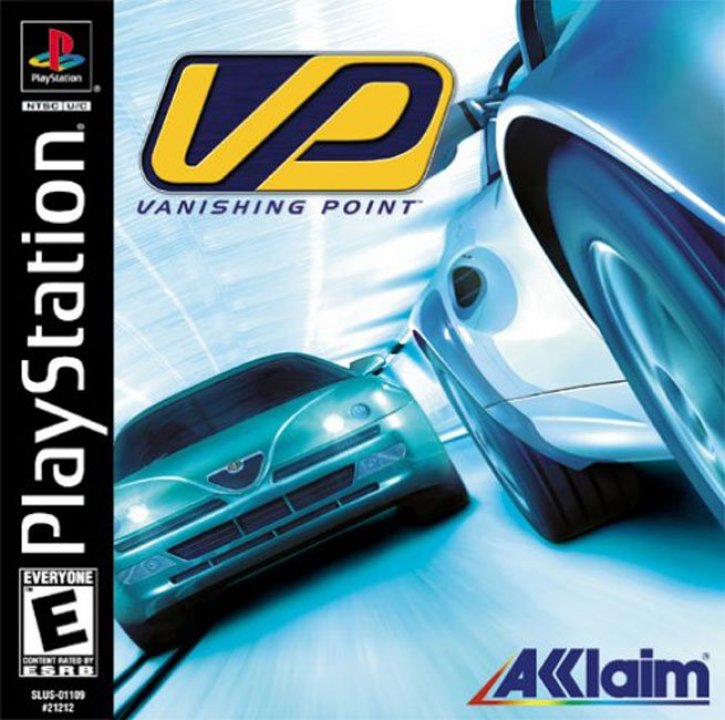 Vanishing Point is an arcade-style racing game that revolves around unlocking cars and tracks by progressing through tournament heats. As the game begins, the only available cars are a Ford Mustang Cobra SVT or Ford Explorer, and there's only one track on which to race. But earning first-place finishes unlocks additional tracks, cars like the Audi TT, BMW 325i and Dodge Viper GTS, and extra features such as the Tune-Up Shop. The other major feature of the game is Stunt Driver mode, which consists of a series of timed challenges like jumps and slalom courses. The faster you complete each challenge, the most stunt points you receive to go towards unlocking additional stunts. Single Race and Time Trial modes are also available. The only initially playable two-player mode is Single Race, but two additional challenges called Balloon Buster and Chicken can be unlocked. Balloon Buster has you racing on a track filled with colored balloons. Popping balloons of your color subtracts a second from your time, while popping an opponent's adds two seconds. Chicken pits two racers on a track going in opposite directions. 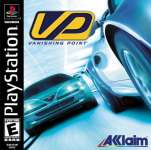