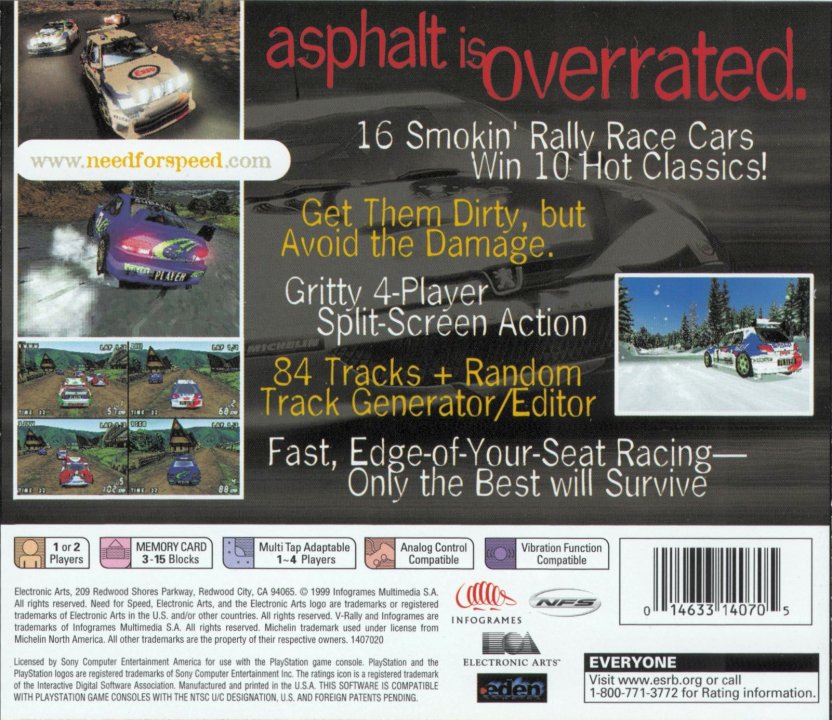 V-Rally 2 is a game based on the world of rally racing. Here precision-driving skill is most important. In each car there are two people, a driver and a navigator. There are 84 races to compete in with tracks all across the world. If that's not enough for you, create your own tracks with the all-new Track Editor. V-Rally 2 features 16 different cars, ranging from Toyotas to Mitsubishis and everything in between. In the Arcade mode, four competitors compete in a race against the clock. The V-Rally Trophy mode consists of three different track groups (Euro Trophy, World Trophy, and Expert Trophy) and you must attempt to collect all of the shiny pieces of metal. Championship mode is where eight competitors battle to win the title of European Champion, World Champion, or Expert. Each driver faces the clock and then the top six drivers earn points. At the end of the final round, the racer with the most points wins the championship. 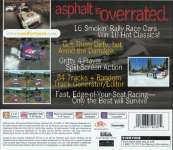 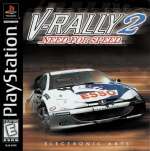 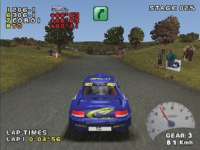