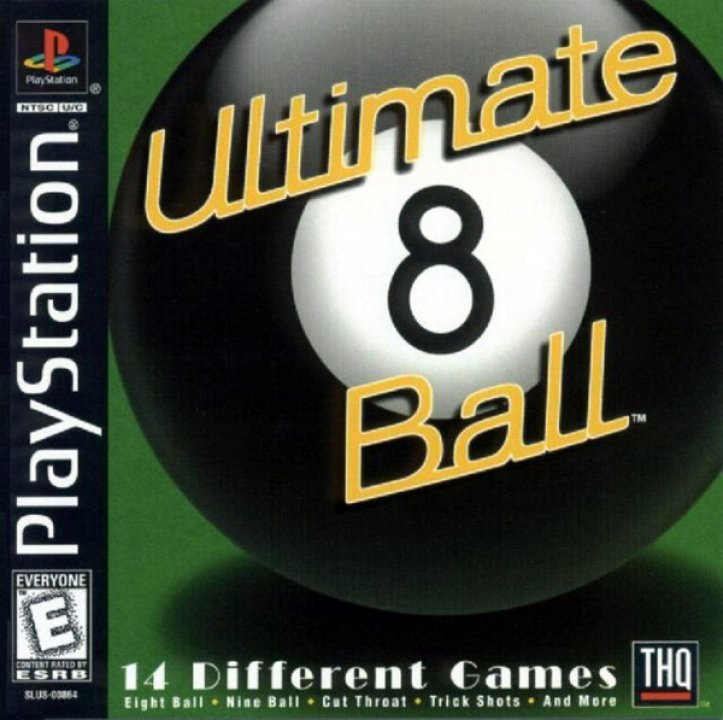 Ultimate 8 Ball offers 14 types of pool games with the majority of them supporting multiple players. Games include two versions of Eight Ball (UK and US rules), Nine Ball, Ten Ball, Six Ball, Three Ball, Straight Pool, Rotation, Speed Pool (single player), Killer, Ten Pin (a bowling format), Bank Pool, One Pocket, and Cut Throat. An additional option, Hustle, is a single-player mode with three distinct difficulty settings in which the player competes against 15 computer-controlled opponents. Winning against at least one opponent in each of four levels earns the player the chance to face the reigning computer champion, Joe Philly. 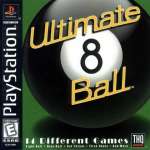