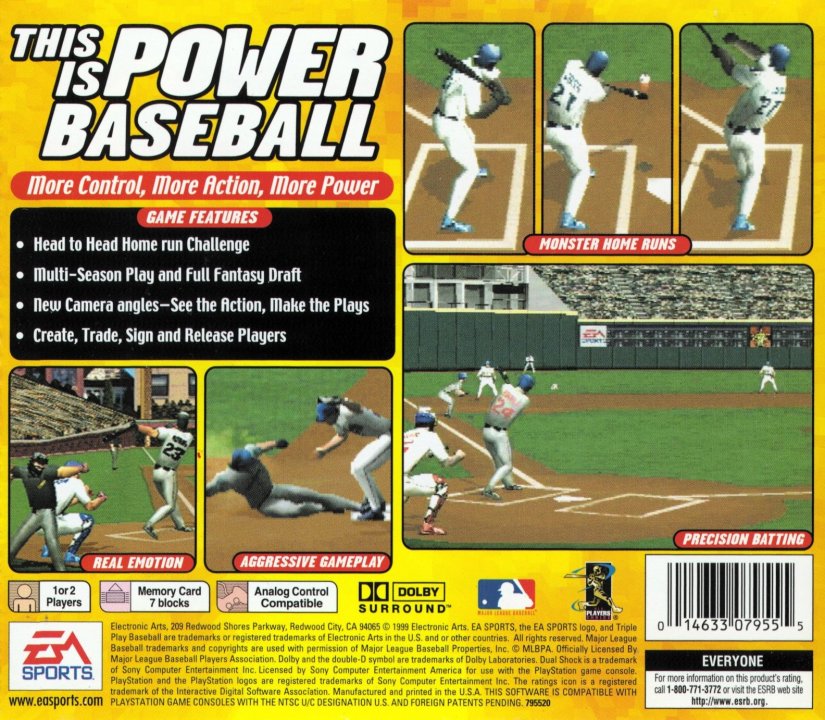 Electronic Arts' fourth baseball game on PlayStation features 30 authentic Major League Baseball teams and over 700 players with ratings based on the 1998 season. Four game modes include "Single Game," "Home Run Challenge," "Season," and "Playoffs." All 30 ballparks have been modeled after their real-life counterparts, and games can be played at night, dusk, or during the day. In-game commentary is provided by Buck Martinez and Jim Hughson. Two viewpoints are available during the game: batting from the catcher's perspective and fielding from a view above the diamond or outfield. Both offer three camera angles to further customize the perspective. Also featured is an "action" camera that shows TV-style cut-scenes while the ball is in play. Team management options include trades, substitutions, custom players, free agents, adjustable rotations or lineups, and multiple defensive formations. The PlayStation version adds a fantasy draft option not available in the Nintendo 64 game. 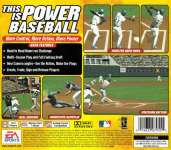 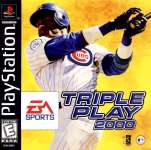