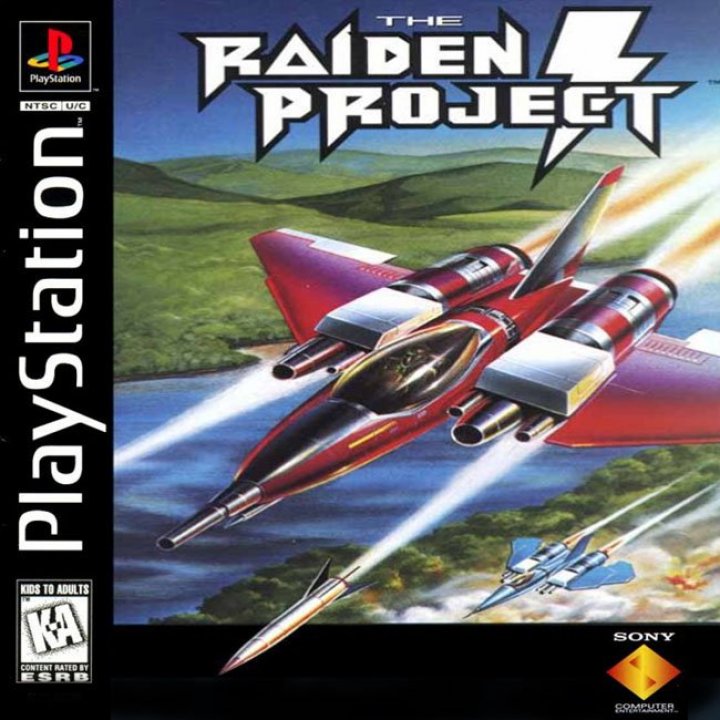 The Raiden Project features two vertically scrolling arcade shooters on one disc: Raiden and Raiden II. Raiden takes place in 2090, a time when Earth is under attack by hordes of alien "exobiological beings, a race of technologically advanced creatures from a distant galaxy." To combat this threat, the world's top scientists, engineers and otherwise brilliant people have replicated a super high-altitude fighter/bomber from the remains of a downed alien vessel. This new ship is called Raiden (aka Lightning Thunderbolt), and you are its pilot. 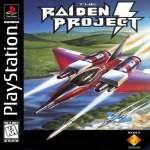