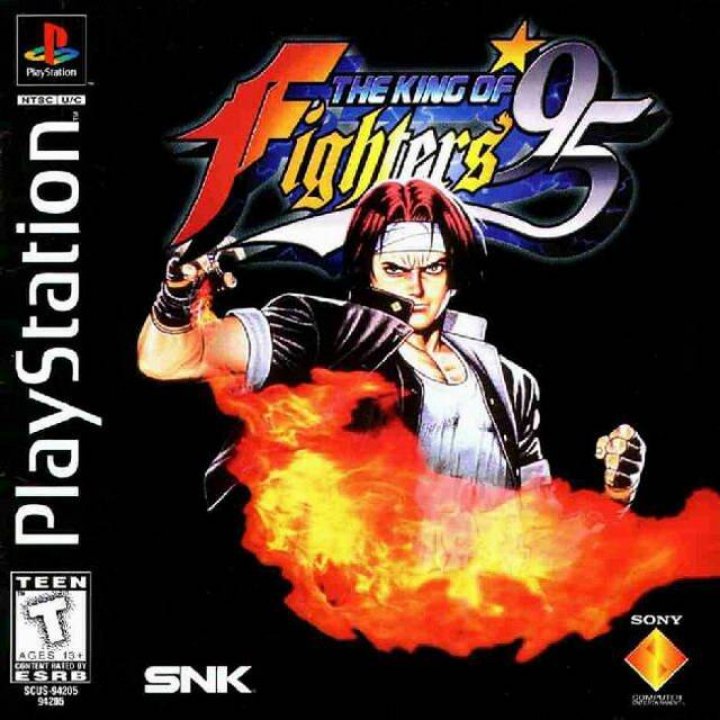 The King of Fighters '95

The King of Fighters '95 marks the beginning of a story arc that later became known as the "Orochi Saga". However, the only elements from the Orochi saga known in this game are the introduction of Kyo's rival, Iori Yagami, and Rugal's use of the Orochi power. Rugal Bernstein, thought to have perished in an explosion in the previous game, had in fact survived and sent out invitations to the teams from the previous game signed simply 'R'. Only one of the previous teams failed to attend the new tournament, the American Sports team, now replaced by the "Rival Team" consisting of Iori Yagami, Billy Kane (from the Fatal Fury), and Eiji Kisaragi (from Art of Fighting 2). The Playstation version features an Art Gallery with illustration gallery, unused art and a secret ending demo unlockble, this version is also vibration function compatible. 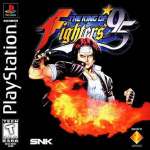 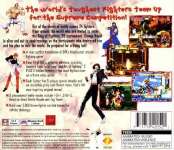